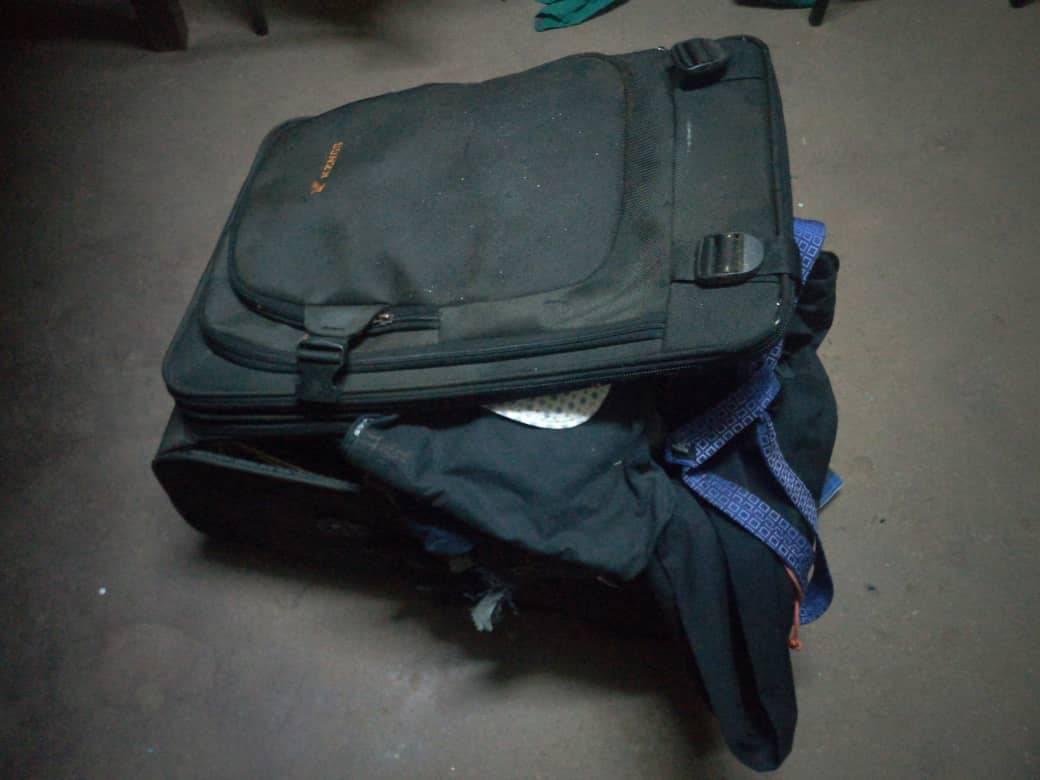 Kampala Metropolitan Police is today taking sensitization campaigns about terrorism around all bus parks in Kampala.

This follows two blasts that happened on Saturday in Komamboga and on swift bus at Mpigi on Monday evening.

On Monday, there was also another bomb scare at Namasuba.

Luke Owoyesigyire the PRO KMP says that at about 1530hrs on Monday, the police at Namasuba received information about an abandoned suit case suspected to be containing an explosive at Bata Bata, Namasuba, opposite Front Page Hotel.

Police officers responded, cordoned off the scene and a team of bomb squad experts using a sniffer dog weren’t able to detect any bomb materials inside the bag, but went on to safely blow up the bag in order to open and know the contents.

“Only men clothes were recovered. There were no explosives found inside. We want to thank the community for being vigilant as we fight the threat of terrorism” Owoyesigyire said.

This morning, Owoyesigyire says they will go to all bus parks in the Central Business District to sensitize bus drivers and passengers on how they can keep themselves safe from these attacks. The exercise is slated to start at 9am.