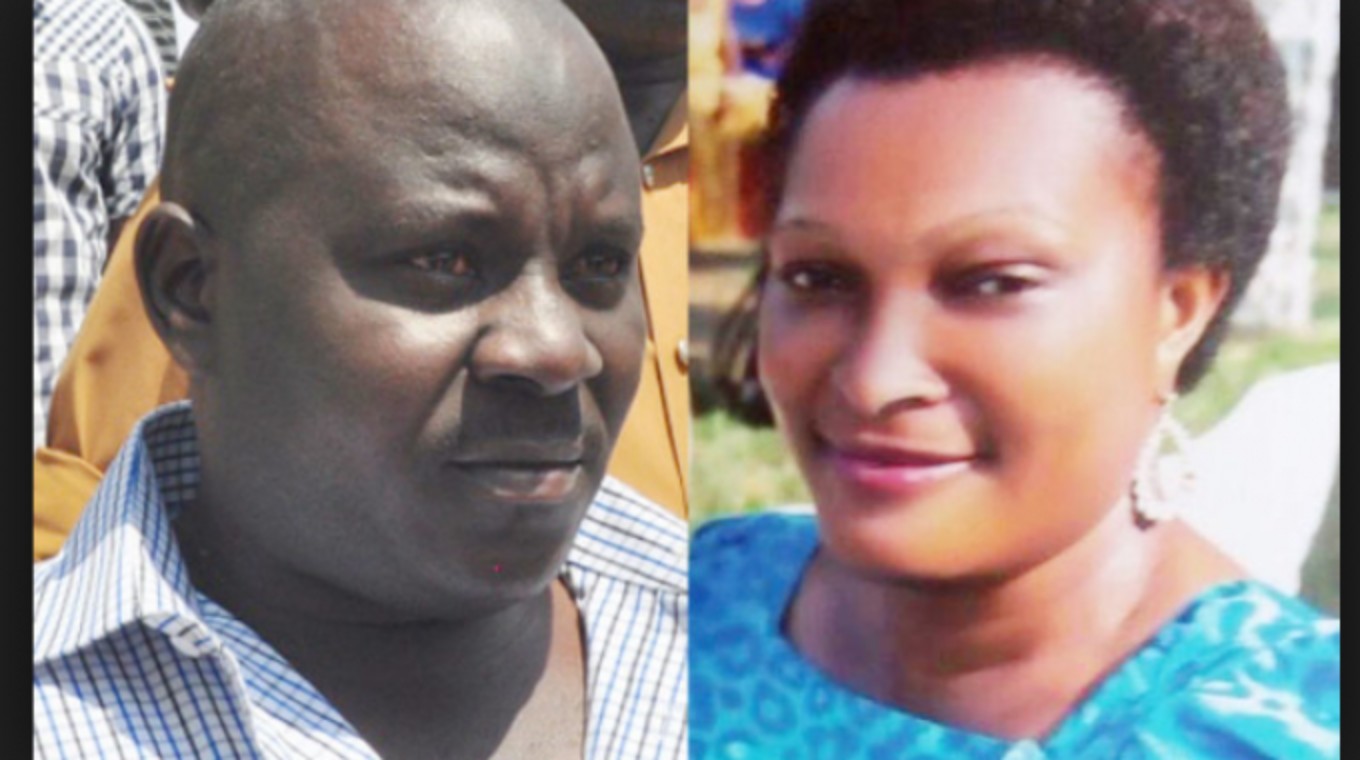 City businessman Muhammad Ssebuwufu will spend only 18 years in jail for the murder of businesswoman Betty Donah Katusabe.

This follows a decision by a panel of three Court of Appeal Justices comprising of Justice Fredrick Egonda-Ntende, Catherine Bamugemereire, and Christopher Izama Madrama to reduce the jail term 40-years previously handed to him.

The same panel also quashed sentences against three of the people Ssebuwufu had previously been convicted with for Katusabe’s kidnap and subsequent murder.
In 2019, the businessman was convicted together with Godfrey Kayiza alias Godi, Phillip Mirembe, Paul Tasingika, Yoweri Kitayimbwa, Damasseni Ssentongo, Shaban Odutu alias Golola and Stephen Lwanga who was sentenced to 7 years in jail for being an accessory after the offense.

This came after the group was found guilty of kidnapping Katusabe from her home in Bwebajja along Entebbe road on October 21, 2015, and drove her to Pine car bond along Lumumba Avenue in Kampala where they used sharp objects to torture her to death.

The businesswoman had allegedly failed to pay a balance of 9 Million Shillings for a vehicle she bought from Ssebuwufu’s bond valued at Shillings 17 million.

The group also allegedly robbed Katusabe of her sim cards and the mobile phone worth 300,000 Shillings.

The then High Court Judge Lady Justice Flavia Anglin Ssenoga sentenced them to serve punishments ranging from 20 to 40 years that were to run concurrently on three offenses of kidnap with intent to murder, murder, and aggravated robbery.

She further directed that they compensate Katusabe’s family with 100 million shillings for loss of life. All the convicts appealed against the sentence except Stephen Lwanga.

Ssebuwufu and his group argued that the judge erred in law and fact when she convicted them on three charges without proof of all the essential ingredients of the offense beyond a reasonable doubt.

They also claim the judge erred when she imposed a manifestly harsh, illegal, and excessive sentence given the circumstances of the case.

In their Judgement, the Court of Appeal Justices quashed the convictions and subsequent sentences of Paul Tasingika, Yoweri Kitayimbwa, and Damasseni Ssentongo.

They argued that after doing a careful re-evaluation of the evidence that was presented on-court record, they have come to a conclusion that the trio was never at all mentioned by 26 witnesses of the Prosecution to have participated in the murder of Katusabe.

However, for the rest of the convicts, the Judges quashed their conviction and subsequent sentences on the offense of aggravated robbery and kidnapping with intent to murder saying that the evidence was also insufficient for them to be convicted over the same.

The same Judges maintained their conviction and subsequent sentences on the offense of murder saying that there was overwhelming circumstantial evidence to the effect that Ssebuwufu, Kayiza, and Odutu participated in the assault of Katusabe which led to her death.

They reduced their sentences saying that the previous ones were harsh and manifestly excessive given the precedents of the courts in related cases as well as the mitigating factors that the convicts were first-time offenders.

The new sentences will start counting effective the date of their conviction on June 24th, 2019. The Judges also maintained the compensation award of 100 million shillings.

The decision comes at a time when President Yoweri Museveni is advocating for a ban on bail for capital offenders and a death sentence for convicted murderers.