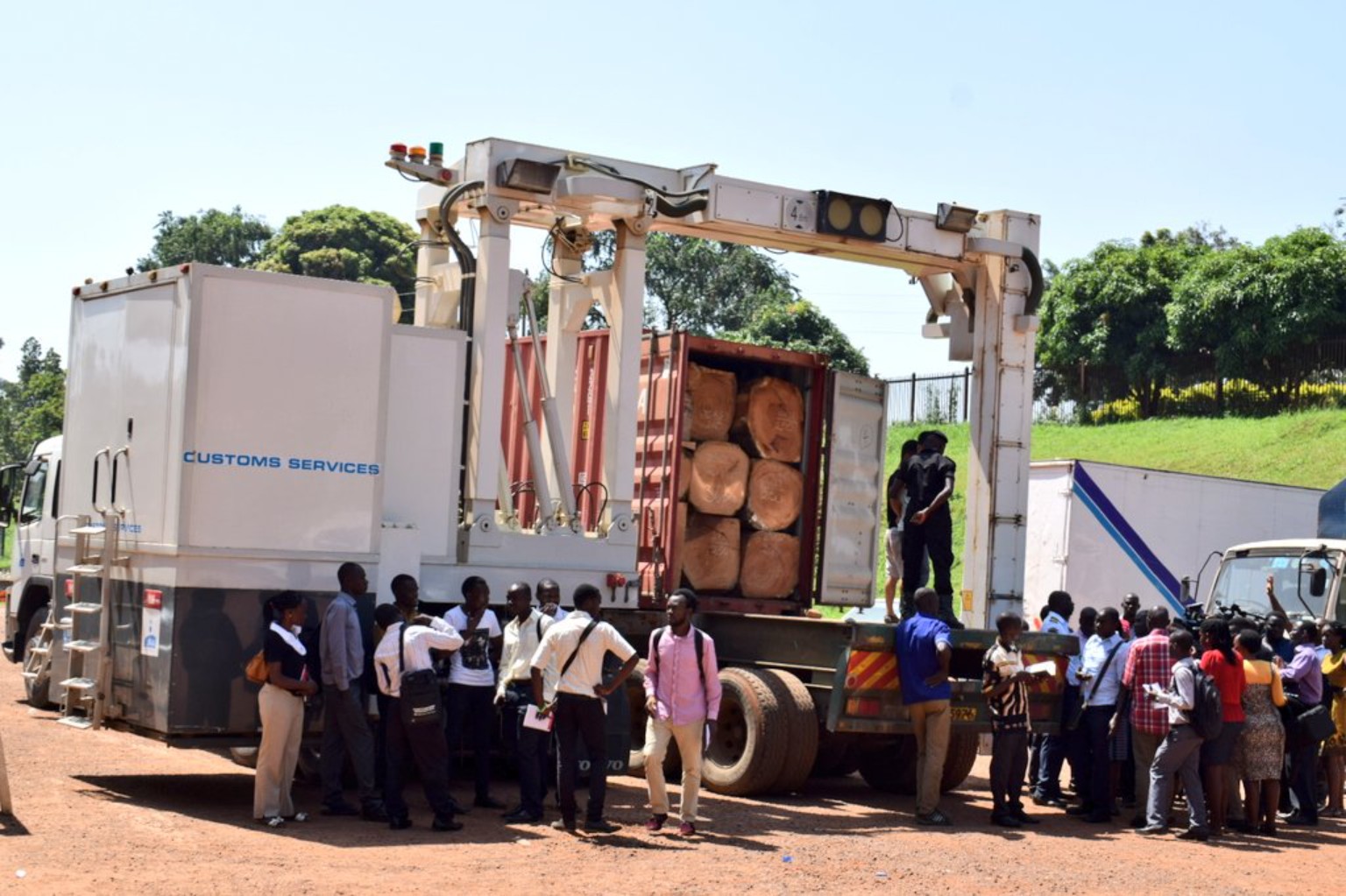 While the two Covid-19 induced lockdowns have put a strain on Uganda’s economy, smuggling appears to have increased, robbing the nation of much needed tax revenue, according to custom officials at Bunagana border.

Uganda was first put in lockdown in March 2020 for 35 days and another 42 days in June 2021, giving a chance to smugglers to easily cross borders on foot and others using bicycles due to reduction in surveillance, customs officials who did want to be identified as they were not authorized to speak to the media said.

According to the Uganda Revenue Authority (URA) 2015/16 Financial year report smuggling is the importation, exportation, or carriage coastwise, or the transfer or removal into or out of a partner states, of goods with intent to defraud the customs revenue, or to evade any prohibition of restriction on, regulation or condition.

According to a US based think tank Global Financial Integrity (GFI) 2018 report, tax evasion from imports and exports alone cost Uganda$6.7 billion dollars from 2006 to 2015. Nearly $3 billion more was lost to errors.

Meanwhile a custom official in an interview explained that throughout lockdown and transport ban, borders were open and only cargo trucks were allowed to enter or leave the country.

With only 20% of employees allowed to be at a particular workstation, one can’t help but wonder, if there is enough manpower to man the borders and ensure that the listed cargo is entering or leaving the country.

When President Yoweri Museveni announced both lockdowns, he directed that only 30% of work force is physically present at work, to properly practice better social distance.

In its April 2021 monthly report, URA identified clothes, rice and wheat flour among the most smuggled goods. The report also captured other goods such as sandals, shoes and salt, which according to URA are most smuggled because they are fast moving goods with a ready market in Uganda.

On 1st July 2021, URA started implementing a new tax structure of USD 3.5 per KG on garments. This means a pair of jeans, which has been paying UGX 7,769 in tax, will now be paying UGX 27,114. For garments like Bitenge (African fabric famous in DRC and West Africa), that normally come from DRC, the traders find the easiest option to make a profit by smuggling them into Uganda on foot and bicycles, to avoid declaring in cargo trucks and suffering with payment of taxes.

The same border (Bunagana), faces a problem of cosmetic smuggling, especially that of skin lighting oils that were banned by Ugandan government. If caught, these are confiscated at the border, then sent to the URA headquarters in Kampala where they are set on fire and burnt.

Ritah Nankunda who owns a small shop near Bunagana border, says the lockdown has been a blessing in disguise as they can easily smuggle products. The most lucrative, she says, is the bleaching oils which are easily making their way into the country, by traders on foot.

She adds that they first spy on the customs officials to ensure they are distracted and then sneak out to pick them in DRC, or have their sellers sneak into the country. She sells a 10mls bottle of bleaching cream at Ugx 50,000.

A senior Uganda Revenue official at one of the border points that spoke to TheUgPost says most trucks are disguised as if carrying fresh foods like plantain, or Irish potatoes among others, to smuggle the other goods in and out of the country. Products like bleaching creams, cooking oil and sugar are mostly smuggled in Irish potatoes sacks concealed as the fresh food.

“Because people are locked down and unable to earn a living, they resort to smuggling. Most of those in upcountry border posts however, do this on foot especially using porous borders,” the official said.

For example, someone on the other side of the border will call at least 10 people and ask each to bring him 10 kilograms of sugar. In a day, this person will have smuggled 100kgs of sugar without hustle.

A 2020 GFI report titled COVID—19 and Illicit Financial Flows: What’s to Come, the pandemic has been seen as a distraction to government agencies who are overwhelmed with an unprecedented economic fallout.

In Uganda, the laws indicate that if a person is caught with smuggled goods, he/she pays taxes for the goods plus a fine of 50% of the value of goods and a maximum imprisonment of 5 years or both. For non-contrabands like sugar, taxes & fines are collected if the owner is still interested in the goods. If not, they are auctioned.

The vehicle carrying smuggled goods is also forfeited to (confiscated by) the state and sold by way of public auction.
A driver who is caught ferrying illegal goods assumes ownership of the goods until they are delivered to the warehouse. Such a person pays a fine not exceeding USD 5,000 or 5-year imprisonment or both.

This story was produced by TheUgPost. It was written as part of Wealth of Nations, a media skills development programme run by the Thomson Reuters Foundation. More information at www.wealth-of-nations.org. The content is the sole responsibility of the author and the publisher.