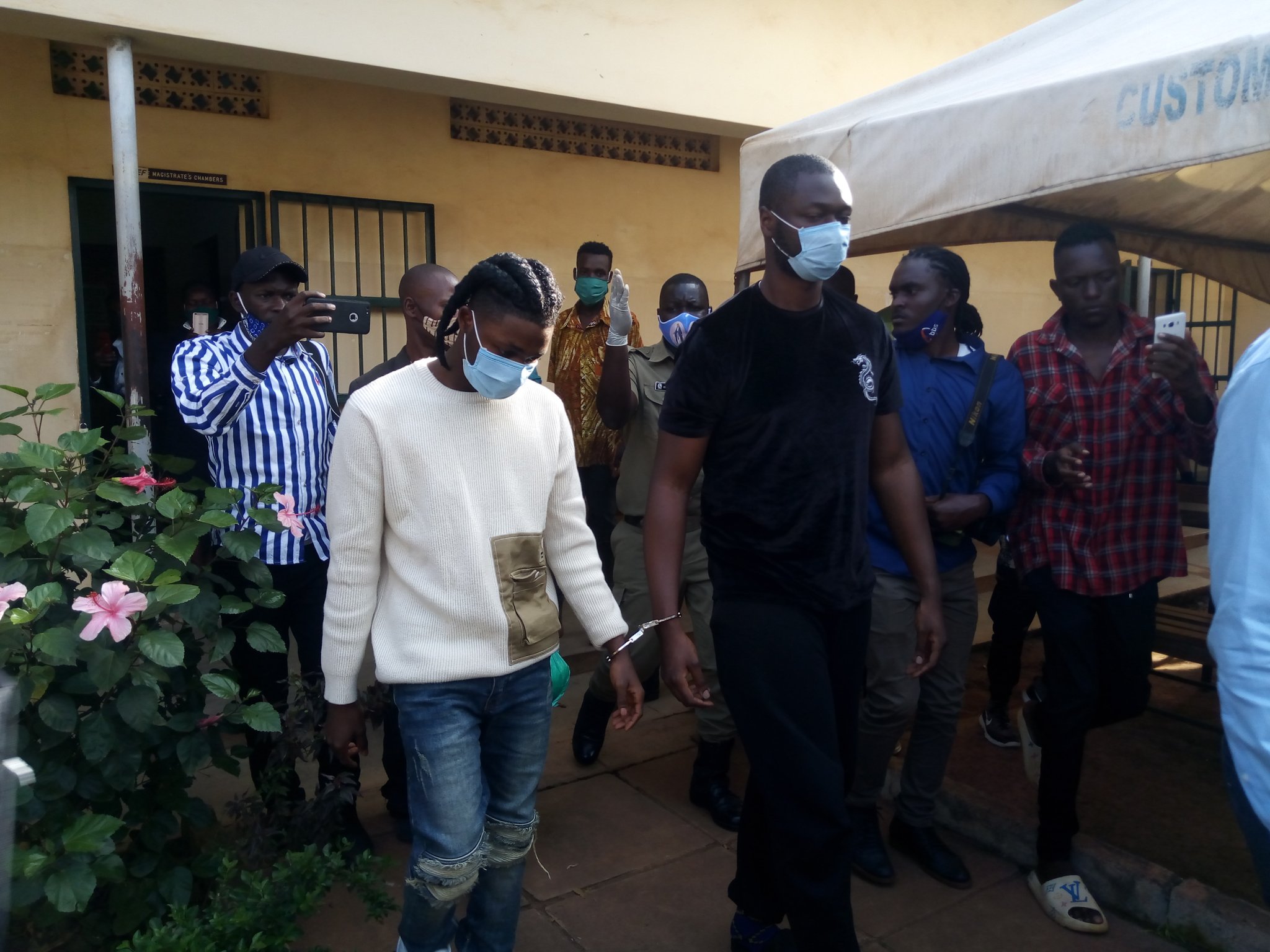 Nine people were arrested by police on Sunday for taking part or organzing an illegal music concert in Mulungu, Munyonyo. The event which was attended by hundreds of Ugandans was headlined by two Nigerian singers, Omah Lay and Tem.

Police had earlier planned to release the suspects on bond, but this was suspended after their casefile was sanctioned by the Office of the DPP.

They were jointly charged with four other Ugandans identified as; Benjamin Kabura (organiser), Ivan Ddungu, the manager of the place where the concert was held, and Prim Kasana, the event manager, who contracted Omah Lay to sing.