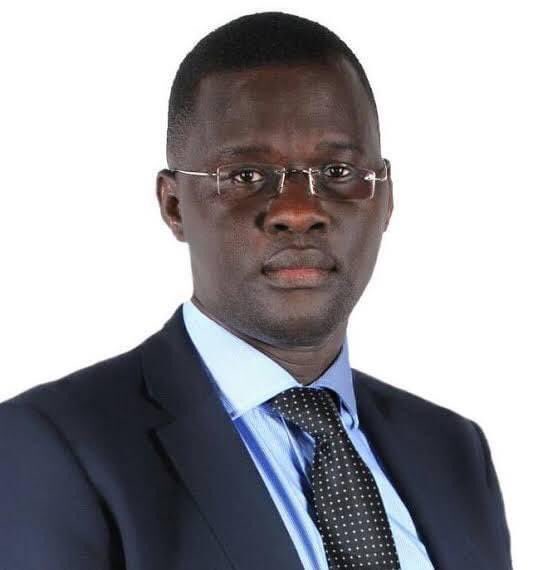 The Uganda police Force has confirmed the arrest of Human Rights Lawyer Nicholas Opio, who was picked by a Joint Task team of Security and Financial Intelligence, on allegations of money laundering and related malicious acts.

Opio was arrested on Tuesday afternoon from Lamaro restaurant in Kamwokya.

According to police, investigations are progressing well and any new developments will be communicated in due course.

“He remains in our custody at the Special Investigations Division” the Force says.

Opio’s organization Chapter Four earlier released a statement indicating that they are deeply concerned about what they termed as ‘the abduction and incommunicado detention of Nicholas Opio their Execurtive Director.

#FreeNicholasOpiyo has since been trending on twitter, with several people demanding the immediate release of the outspoken lawyer.