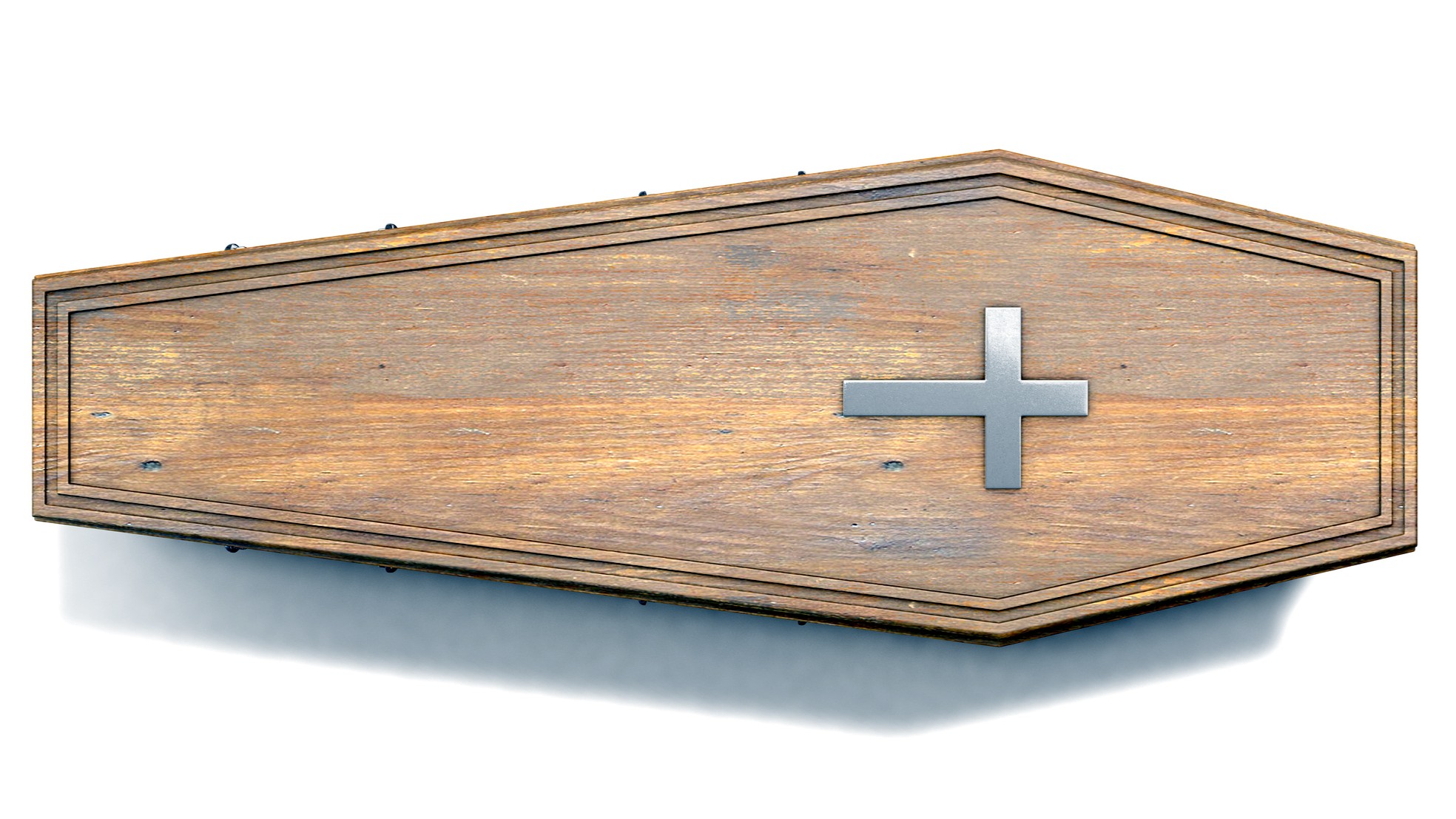 The police in Tumangu Ward, Labongo Akwang Sub County in Kitgum District are searching for a man who disappeared with 300,000 Shillings given to him by a family to buy a casket.

The family was on Sunday forced to bury their son without a casket after members of Pabwoc clan raised 300,000 Shillings to buy a casket for a decent burial of their deceased son, David Kibwota 46 who committed suicide on Friday night, only for the money to disappear.

It is alleged that Kibwota hanged himself under unclear circumstances, shortly after disappearing from his home on Friday evening. He was reportedly suffering from an ailment that hadn’t responded to conventional medicine since 2007, and a day before his demise, his clan members had sought the services of a traditional healer to treat him from home.

However, hours after Kibwota’s body was found, family members embarked on burial arrangements and entrusted one Francis Oyoo, a cousin brother to the deceased with 300,000 Shillings to purchase a casket in Kitgum Municipality.

Oyoo who had been sent to purchase the casket early in the morning never returned home forcing the family to carry on with the burial without a casket at about 4 pm.

Oyoo’s known mobile phone number also went off and all efforts to trace his whereabouts and a motorcycle he hired from the village were futile.

Meanwhile, it has also been reported that before leaving for Kitgum Municipality to purchase the casket, Oyoo picked a rope used by the deceased to hang himself, something that raises suspicion he could be headed for a witchcraft practice.

Police in Labongo Akwang Sub-county have already been alerted and a manhunt for the suspect is already underway.