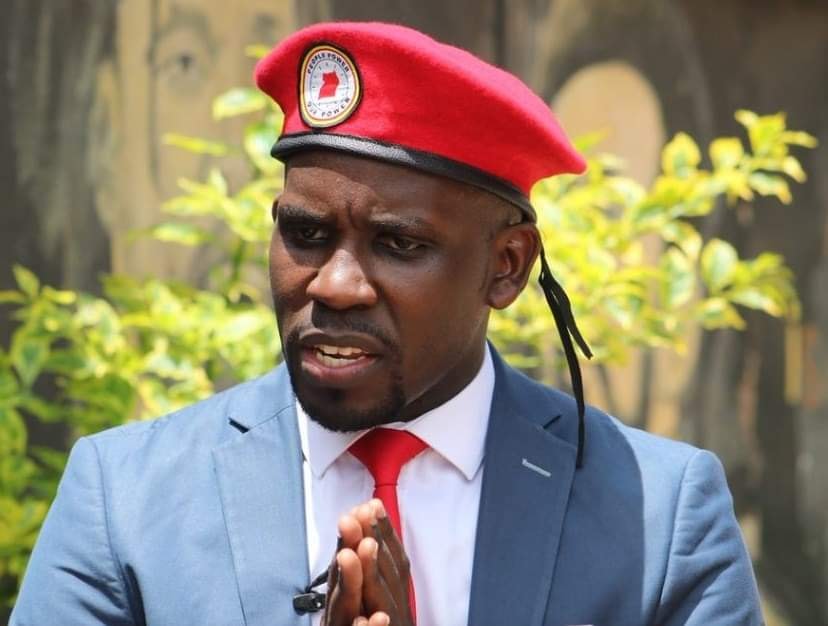 The opposition National Unity Platform, NUP party has condemned a move by President Yoweri Museveni to insinuate that the ongoing bombings could be tagged to sectarianism, different ideologies, and certain religious affiliations.

While addressing the weekly press conference at the party head offices in Kamwokya, Hon. Joel Ssenyonyi the party spokesperson says this is worrying and the security operatives will go after the wrong people, especially politicians and Muslims.

“You remember when Abiriga was killed, Kaweesi and others, they went to Mosques, raided people, tortured them and eventually these people turned out to be innocent and released by Court. So, when we heard these insinuations, we got concerned because it means his people will go shooting offside, meanwhile, the real perpetrators will not be caught” Ssenyonyi said.

He added that as the party, they are calling for seriousness in as far as security is concerned, and to avoid politicizing it or making it a religious issue as this will lead to wrongful arrests.

Meanwhile, the party also says there is need for more funding for the investigation department. Ssenyonyi says that while the security budget is big, very little is used for important things like investigations.

“We are failing to investigate, to gather information because those particular arms of security are not facilitated. Perhaps if we were strengthening the security area, chances are high we wouldn’t be where we are today. The UK warned us about the bombings but we didn’t take it seriously, we did not do our research as should have been. So as NUP, we feel this area needs to be strengthened” he advised.

The party also wants the training of police officers to be prioritized.