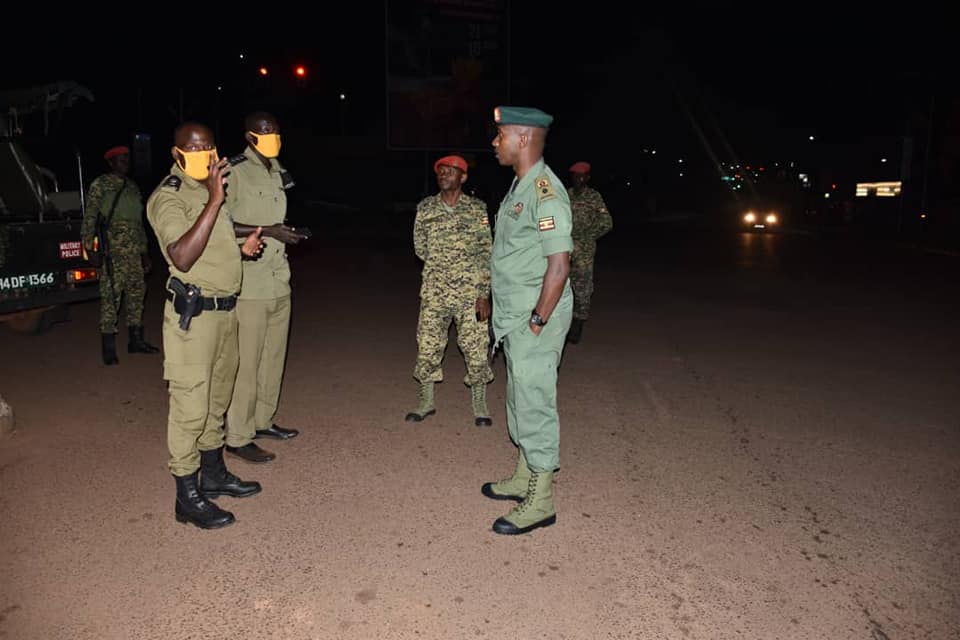 Following the recent terror attacks in Uganda, security agencies have heightened deployment on the shores of Lake Albert in the Bunyoro region, which shares a porous border with the Democratic Republic of Congo.

The first attack was on Saturday evening in Komamboga, a Kampala suburb while the other one happened early this week on a Bushenyi bound bus. Two persons were killed in the two attacks and others injured.

The attacks were both linked to the Allied Democratic Forces-ADF rebels who are said to be collaborating with the IS. The ADF is based in the eastern part of the Democratic Republic of Congo.
This prompted the joint security agencies to deploy around the border mostly at landing sites bordering DRC in the Albertine region. However, the major deployment is at Sebigoro, Kaiso, Ndaiga, Butiaba, Bugoma, Kitebere, and Wanseko Landing sites in Hoima, Kagadi, Kikuube, and Buliisa districts respectively.

According to Julius Hakiza the Albert Region Police Spokesperson, the deployment is meant to provide maximum security and ensure that no wrong element enters the country from DRC through Lake Albert. Security officials in the region are also on high alert to stop illegal entry into the country.

Buliisa and Kikuube Resident District Commissioners-RDC Longino Bahebwa and Amlan Tumusiime say they have tightened security along the Uganda-DRC border in their areas to control cross border movement and further influx of DRC nationals into Uganda.

We shall defeat those cowards- Vice President Alupo speaks on terror attacks
Man on the run after stealing UGX300,000 meant for buying a casket
Advertisement