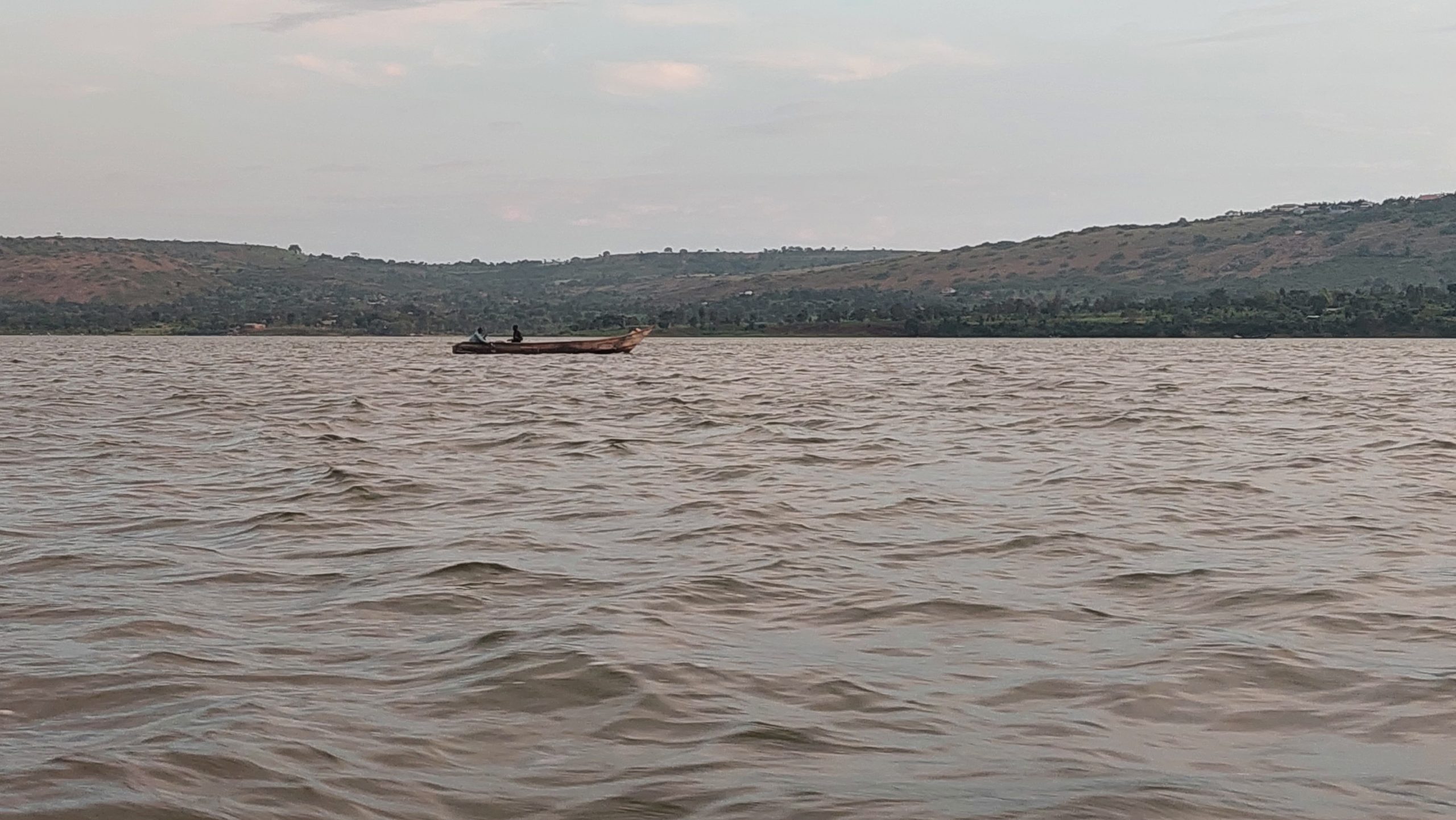 Police in Njeru division Buikwe district is investigating the circumstances under which the boat Capsized at Nile Discovery Resort along the River Nile killing five and injuring 6 workers of Millennium Tile Factory.

The incident took place on Wednesday 15/6/22 at around 1300/c at UEB quarters in Njeru Municipality in Buikwe district.

According to Asp Butoto Hellen PRO Ssezibwa Region, it is alleged that an engine boat carrying sand and 11 workers of Millennium Tile Factory were crossing the river Nile from Jinja to Njeru when their boat capsized killing five and injuring six others.

Only one body of a woman identified as Amuria Scovia a 25-year-old resident of UEB quarters in Njeru Municipality has been recovered, while the other four are still under the waters.

Those injured are undergoing treatment at Njeru health centre.

Butoto says the search for other bodies and inquiries are still ongoing.