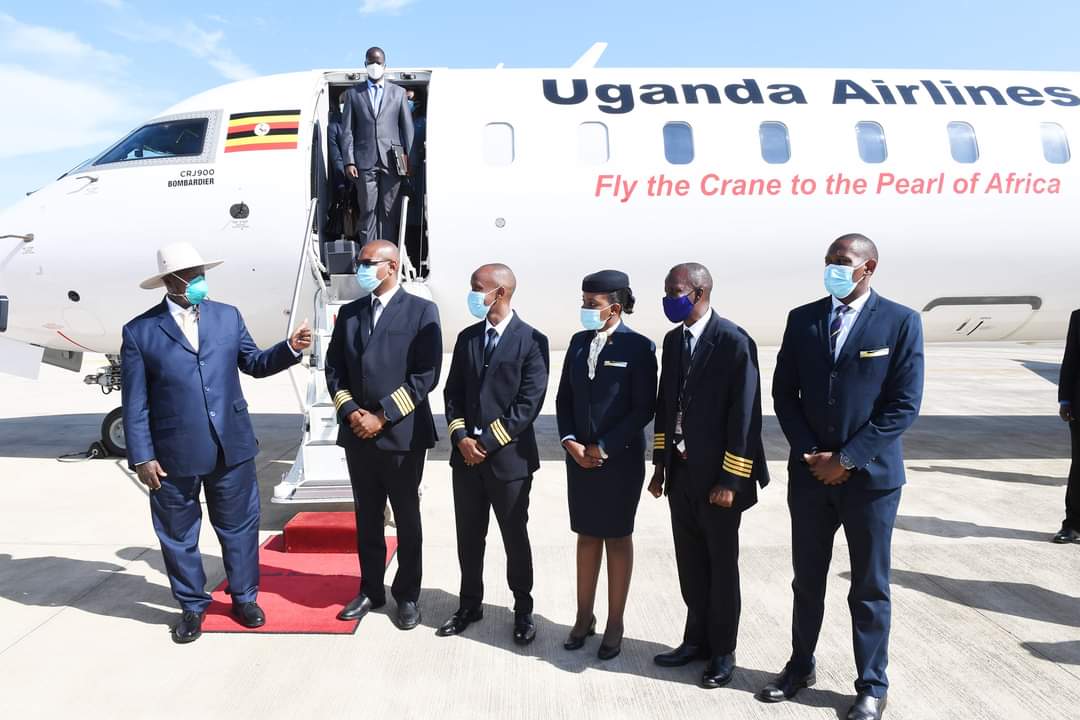 President Yoweri Museveni is today Friday expected to launch the mandatory testing for all incoming passengers at Entebbe International Airport.

The development follows a decision by the Inter-ministerial Committee, chaired by Prime Minister Robinah Nabbanja which inspected the airport on Thursday evening to assess readiness to start the exercise.

According to Julius Mucunguzi the spokesperson of the Office of the Prime Minister-OPM, the exercise will start after it has been launched by President Yoweri Museveni at 2 pm today at the airport.

The Inter-ministerial committee is composed of officials from OPM, Uganda Civil Aviation Authority-UCAA, National Planning Authority-NPA, ministries of health, finance, foreign and internal affairs among others.

Dr. James Eyul, in charge of Port Health at Entebbe airport, noted that the NOTAM usually takes effect after 48 hours so the earliest the exercise can kick-off is Saturday night.

Meanwhile, each passenger will be expected to pay 30 US Dollars, about shillings 100,000 for the test.

However, the same committee failed to agree on who should be regarded as a Very Important Person-VIP and also when passengers should pay for the Covid-19 tests.

Prime Minister Nabbanja and health minister Dr. Ruth Aceng want passengers to pay before their samples are collected while other members especially from port health proposed at the time of exit because they fear people will overcrowd the airside.