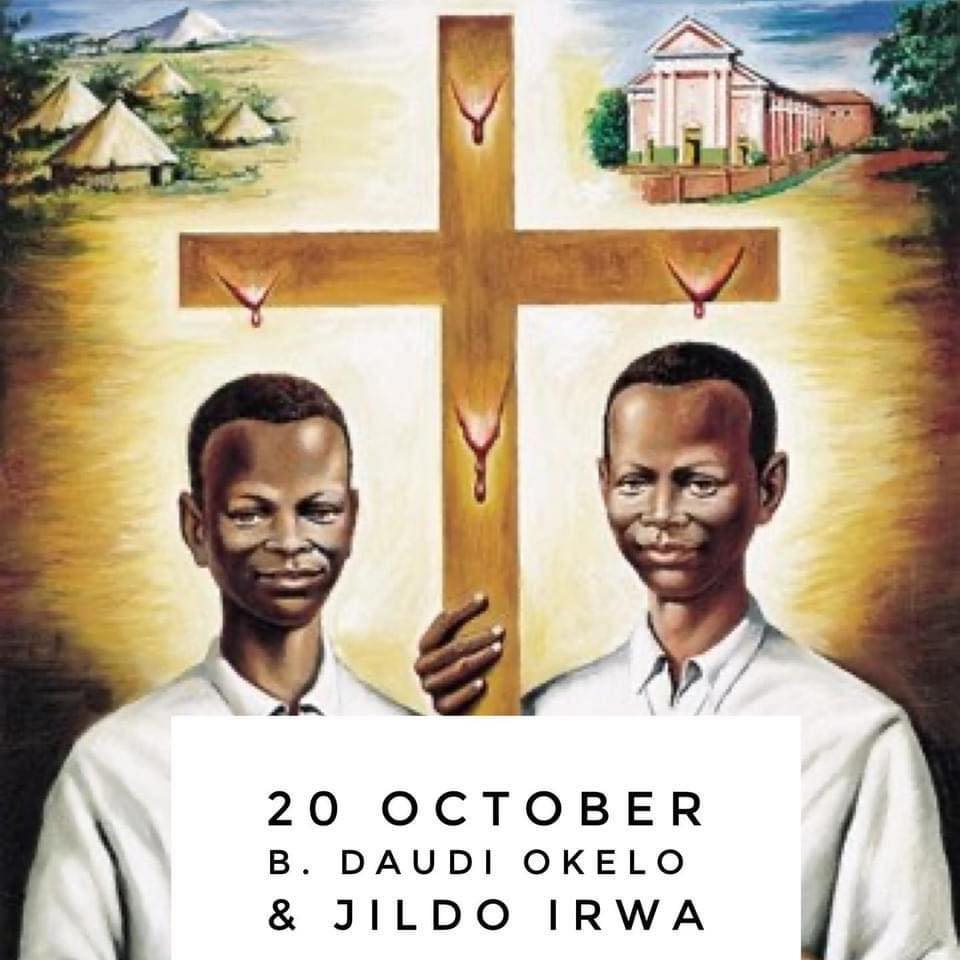 Christians will not gather Wi-polo Martyr’s shrine in Paimol Sub County in Agago district to commemorate the 103rd-anniversary of the martyrdom of Jildo Irwa and Daudi Okello.

This follows a decision by the Agago District Covid-19 task force suspending prayers to mark the day which falls every year on 20th October.

The task force reached the decision following concerns over the surging numbers of Christians that had started thronging Wi-polo Martyr’s shrine ahead of today’s main commemoration.

According to the task force members, more than 500 people including pilgrims and businessmen had by Tuesday afternoon pitched camp at the shrine with just a handful observing the standard operating procedures- SOPs.

Agago Resident District Commissioner who also acts as the Taskforce chairperson, Suzan Akany, says that suspending the prayers will help contain the spread of covid-19 as majority of the Christians flocking the martyr’s shrine haven’t been vaccinated, have no face masks, putting their lives and that of others at risk.

Akany argues that the district doesn’t have adequate resources to conduct mass testing of all those intending to attend the prayers, leaving them with no choice but to suspend the prayers.

Although the President allowed 200 people to attend prayers, the favor won’t be extended to the Christians since many are still on the way, and would be hard to limit their numbers.

Police and Uganda People’s Defence Force-UPDF are heavily deployed at all entrance points at the Martyr’s shrine to disperse pilgrims and businessmen.

Daudi Okelo and Jildo Irwa were Acholi catechists killed around 1918 for devoting their lives to teaching Christianity. His Holiness Pope John Paul II beatified the duo on October 20, 2002, among the other Roman Catholic martyrs in Uganda.

Daudi was born in a small village northeast of Kitgum around 1920. His father and mother were not Christians. He was the first of their children to come into contact with missionaries who had arrived a short while earlier in the area. He was baptised on 6 June 1916 and confirmed four months later at the age of about 14.

Jildo was younger. He was born at Labongo Bar-Kitoba around 1906. He was baptized when he was not quite 10 years old. Daudi had a half-brother who was a catechist and had died suddenly and he offered to take his place. Jildo was chosen to accompany Daudi. The Paimol region where they were to preach the Gospel was situated about 80 kilometers from Kitgum and it was dangerous because of local rebels, warriors, and slave hunters.

At first, all went well. But later the ousting of the local chief and his followers provoked a war between the groups whose warriors and other fanatics tried to incite the sides against the Catholic religion.

The executioners tried to convince the boys to return home to their village. Daudi said he would not leave. He had been sent by the Father. He was the first to die. Jildo said to them: “You tortured Daudi, why do you let me live?” He was murdered too. This happened about 3 or 4 in the morning between the 18 and 20 of October 1918. Daudi was between 16 and 17 years old and Jildo was 12 or 13.