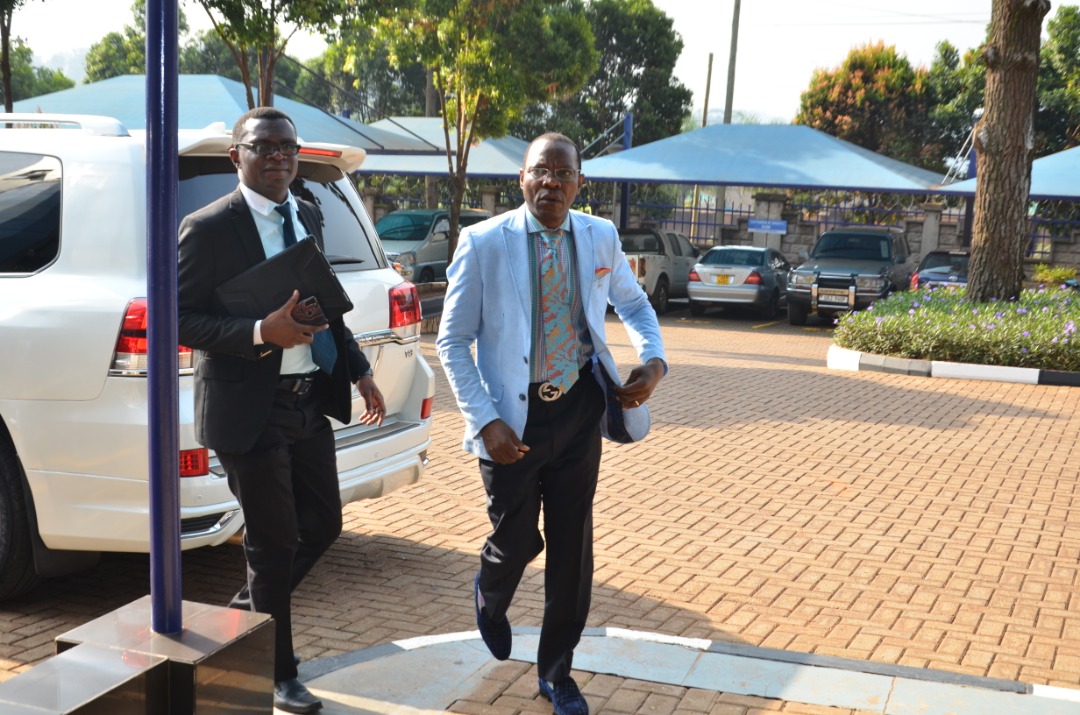 The head of security at Pastor Jackson Ssenyonga’s Bwaise based church Israel Wasswa and three others are battling aggravated robbery charges at the High court of Kampala.

After moving testimonies against the above-mentioned church workers from the victim, Sam Mukula, and witnesses, his Lordship Justice Isaac Muwata, asked the suspects to defend themselves and the first hearing of their defense was on yesterday.

First in the dock was Wanyama who said that the statement presented to the court by Uganda Police had only his names, age, and tribe as the only truth claiming the rest is false. Next in the dock was Ojulongo who was then the security guard manning the parking lot of the church.

Unlike Wanyama, Ojulongo defended himself and in the process, when asked where Wasswa was during the incident that saw Mukula sustain a broken arm with other serious injuries which had him undergo an abdominal operation, he replied saying.

“Wasswa was in the charge room (a room attached to the police cell) having a bite when I (Ojulongo) rushed to the scene after hearing loud screams.”

He added that Wasswa, being the head of security at the Church, everyone under that department would report to him directly and pick orders as well.

Fast forward, this is contrary to what Pastor Ssenyonga’s statement holds as the man of God claimed that he was with Wasswa all the time on that day.

Ojulongo’s submission was in line with the eye witness in Mr. Alex Tusiime who painted the incident as being bloody and regrettable while appearing before the court.

The second hearing of this case is on next week on Monday.