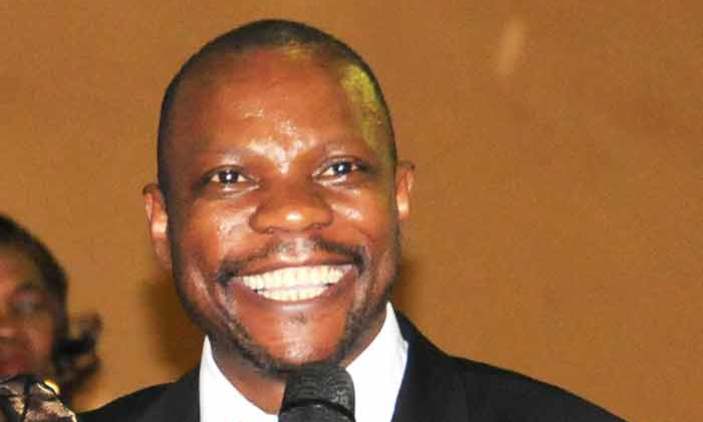 It was held in Kagadi town council at Wisdom Primary School and thereafter he held a press conference where he revealed that one million people attended the crusade.

However the question is how did the Man of God get to this figure?

Did he have a mechanism with which he counted the people that attended the crusade?

It might be a possibility if they were paying customers and he counted the entrance tickets.

Or should we assume that he got the numbers from the Uganda police in kagadi which is highly doubtful?

Going by these projections the seven districts had an average population of 350,000 and this meant that each district would have to have sent an average of 150,000 people which is practically impossible.

Even the ruling party the NRM with all its resources has never been able to ferry 1 million people to a political rally in Kagadi.

Let’s assume it’s correct that there were one million people in attendance the question would then be; How were they transported?

Kagadi today must have a population of about 450,000 people and assuming all attended the crusade then the other 550,000 must have come from surrounding districts and hence needed to be transported.

Whether they paid for themselves it means they needed 5,500 buses each carrying 100 people.

Let’s ignore that they would be overloaded but how many buses are in Uganda.

It gets complex if they used taxis. If each taxi was overloaded and carried 25 passengers then they would need 22,000 taxis to ferry the 550,000 people.

Then there is the question of the venue. According to a kagadi district official who preferred anonymity Kagadi town council and Wisdom primary school where the crusade took place cant hold 300,000 people let alone one million.

He actually said that there is no venue in kagadi that can hold such a big number of people.

A UK-Africa trade deal could be fair wind for African economic unity
Pastor Ssenyonga, why always you?
Advertisement