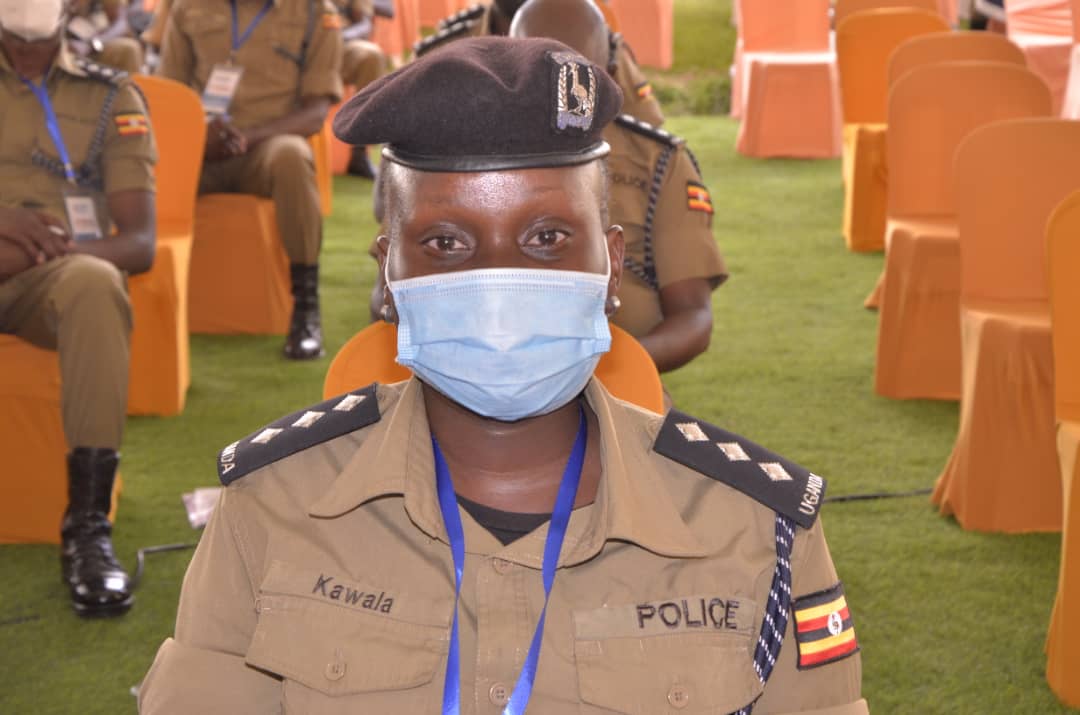 Police in Mityana district has today Wednesday arrested fifteen suspects in connection to the murder of two police officers and the theft of their firearms.

The killers disguised as complainants and led the two police officers on a wild chase to allegedly rescue a suspected thief from mob action.

Now, Rachel Kawala the Wamala Region Police Spokesperson says that they tracked down the suspects to a nearby bar using sniffer dogs.

Kawala says that investigations into the murders of the officers which occurred at Ssebobo Village in Ssekanyonyi Town Council are still ongoing.

“The two police officers were responding to an alleged complaint by two victims who claimed they had been robbed of proceeds from their tomato business. One of them identified himself as Kananya Sulaiman of Nansana in Wakiso District who was putting on dirty clothes alleged that the public had arrested one whom they were threatening to lynch and he asked the police to immediately intervene,” she explains.

The two officers and the disguised victims proceeded up to Ssebobo village. She, however, says that upon reaching Happy Nursery school, they moved from the motorcycle where the victims together with others, ganged and attacked the officers.

The assailants beheaded Kigongo and grabbed his gun, which they used to shoot Okech to death on the head before disappearing with two guns. Kawala says that they are yet to establish the motive of the assailants.