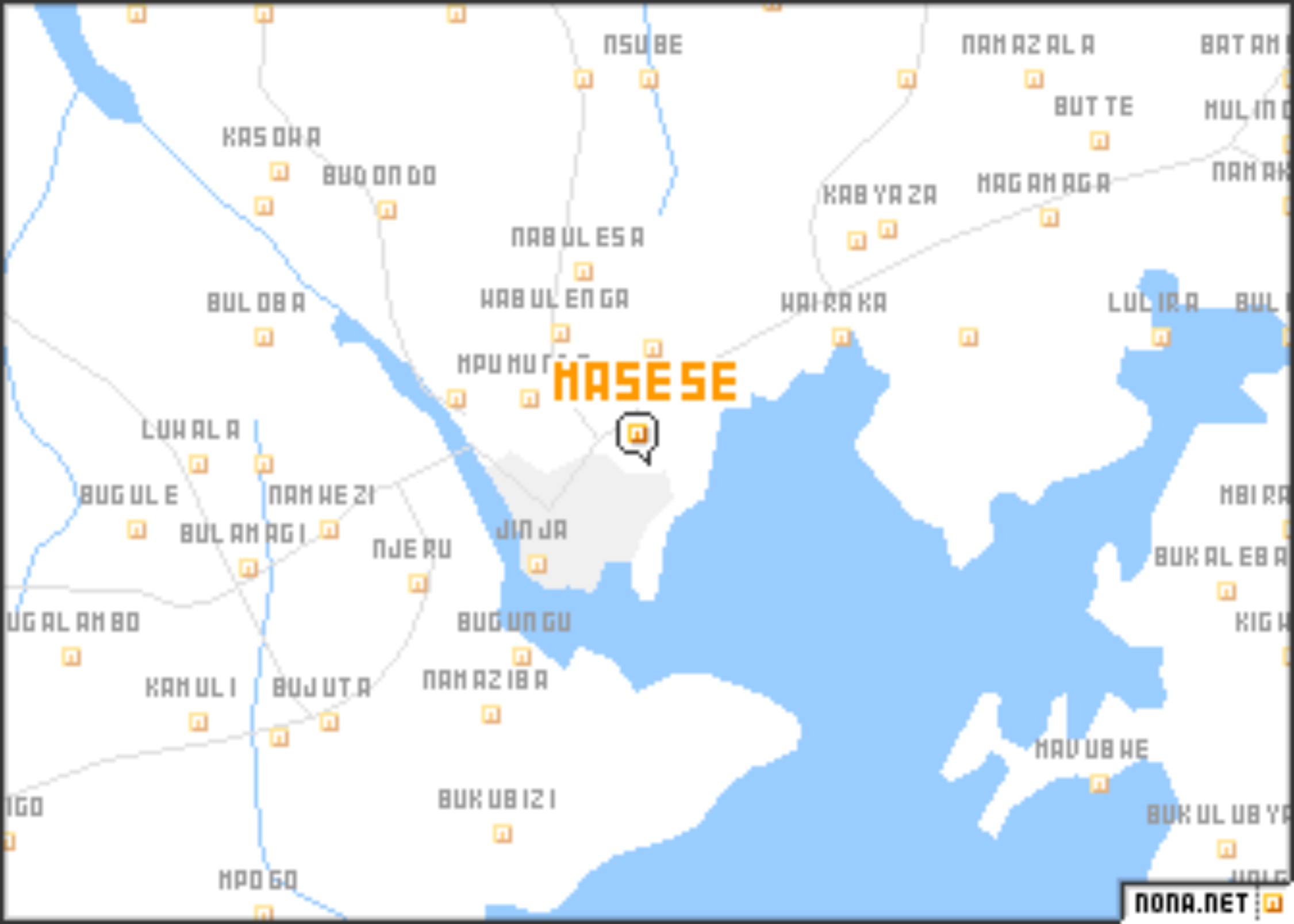 Officers from the Police Marine Unit have recovered the body of 64-year-old, Osiele Okoth Oking, the captain of MV Orion, who drowned in Lake Victoria along Masese landing site in Jinja City earlier this week.

Oking who is said to have ferried palm oil aboard MV Orion from Kalangala district and docked at the pier of BIDCO Uganda Limited on Saturday evening was last seen buying snacks from the Kibugambata food market on Masese landing site on Monday.

His body was found by the Police Marine Unit trapped under the rocks on Wednesday. The officers conveyed it to Jinja regional referral hospital’s mortuary where it is awaiting postmortem.

According to Majid Magumba the Chairperson of Fishermen along the Masese landing site, the deceased was a known client who used to purchase groceries from their food market and landing site and they teamed up with police to boost efforts of retrieving his body.

James Mubi the Kiira region police spokesperson noted that the deceased is suspected to have drowned after suffering from unidentified illnesses while seated along the Lake Victoria shoreline.

Expert divers from Sunlink Company and the police marine team mapped up areas where the deceased’s body could easily be sighted on Tuesday. It was later found today.