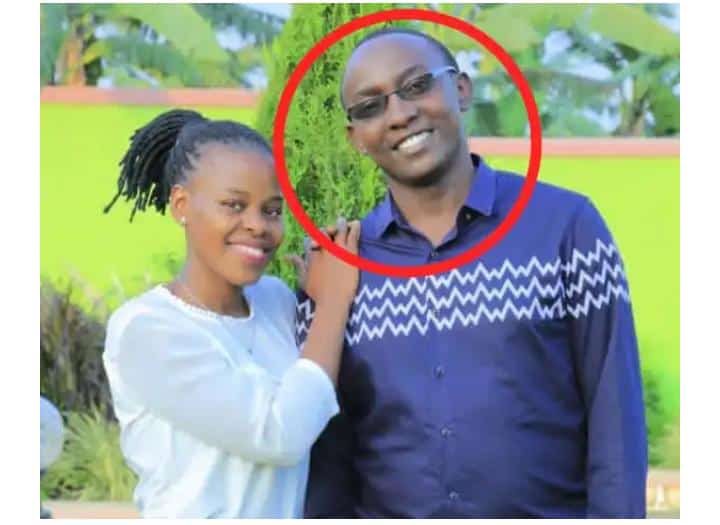 Police in Tororo is yet to confirm if the man that died in a lodge was Kenneth Kanyesigye a Kampala International University Ishaka student who is wanted for the murder of his girlfriend in Kiryandongo.

Kanyesigye allegedly murdered his girlfriend Akankunda Evas a fourth-year medical student at the same campus who was doing an internship at Kiryandongo main hospital. The incident happened on the night of 31/4/2022 in her rented room.

On Tuesday 5/4/2022, a man who introduced himself as Kenneth Kanyesigye went to Paradise People’s Guest House, located in Western Division, Tororo District at about 08:00 am and rented Room No. 2 but paid cash for two nights.

However, at about 11 am on Wednesday morning, the attendant identified as Omadi Ivan went to check on the client but found him lying dead on the bed while on a connected drip.

IP Mugwe J Moses Ag. PRO Bukedi South Region says no document was found in his possession, but preliminary information indicates that he is the man that killed his girlfriend in Kiryandongo.

The Scene was visited by homicide detectives under the supervision of the DCIDO and the body was conveyed to Tororo municipal mortuary pending Postmortem.

No arrest has been made and inquiries are at hand.

“We are still carrying out a thorough investigation but preliminary information points to the deceased to might be the suspect who was on the run after having murdered the girlfriend who was a medical internee student of KIU but was on internship at Kiryandongo General Hospital,” says Mugwe.

Kanyesigye allegedly murdered his girlfriend and locked her body in the house. It was found discovered decomposing days later.