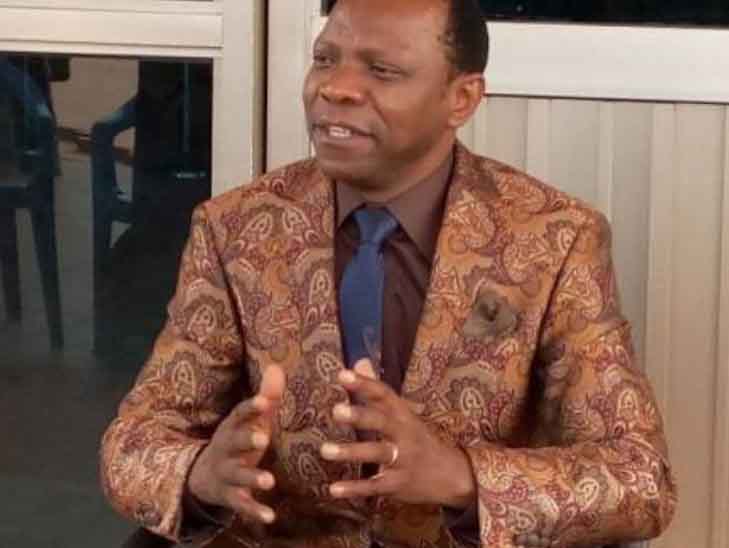 This follows a legal warning from some family members who have threatened to drag the pastor to courts of law if he fails to comply with such demands within fourteen days.

According to a letter drafted by Byamugisha, Lubega, Ochieng, and Co Advocates, Mr James Jjajja Paul Kityo Katetemera 39, says Ssenyonga has been holding his tittles and two other family titles illegally for the last 16 years purportedly for sinister reasons.

Kityo says he is the uncontested heir to his fallen father, late Jimmy Katetemera Ssalongo whom he replaced when he was 13  years old. Katetemera owned among others land in Mwota village, Lukaya off Lusango road measuring about ten acres whose titles pastor Jackson Ssenyonga has since refused to pass over to him.

” You are aware that around 2006 you tricked our grandmum, Mrs Keeti to surrender to you my tittles and two more family tittles for your best reason but you have always refused or avoided giving them back even when the need arises…” reads the letter in part.

” You are thus given fourteen days to bring the said titles or face the wrath of the laws…” reads the same letter in another part.

The letter has been duly received by Ssenyonga or his minders.