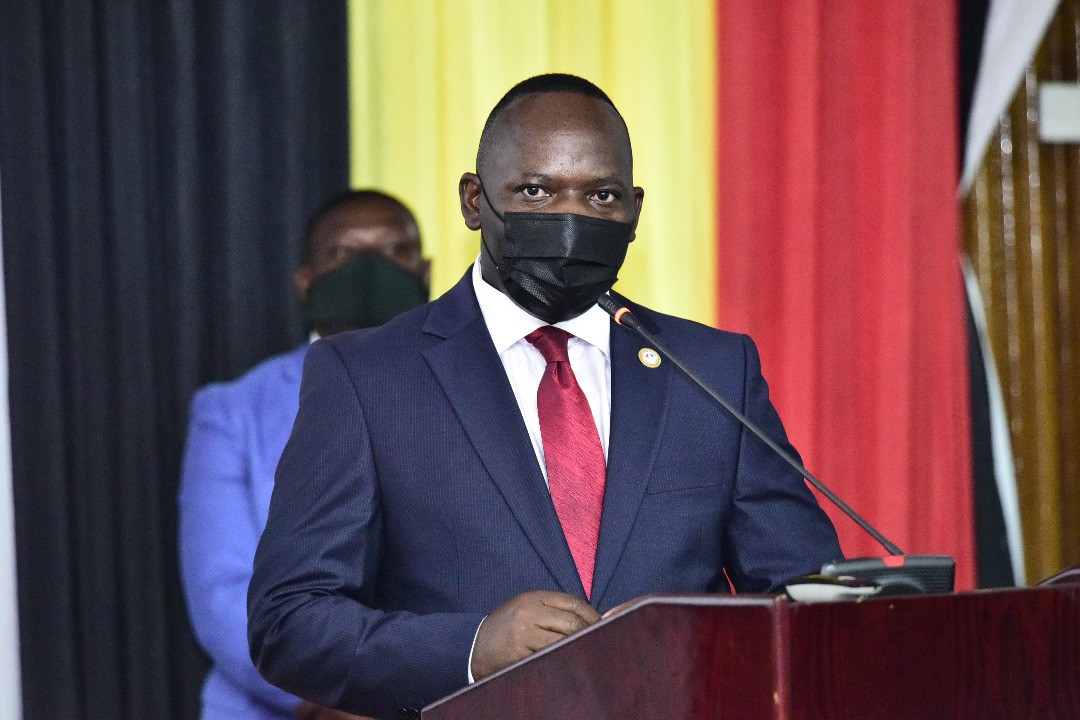 Kawempe North Member of Parliament Muhammed Ssegirinya and the Makindye West legislator Allan Ssewanyana were on Tuesday, charged with murder before they were remanded to Kitalya prison by the Masaka Chief Magistrate’s Court.

The MPs accused of having a hand in the recent spate of killings in Masaka sub-region that left close to 30 people dead. They were charged with four counts, three of murder and one of attempted murder.

While addressing Journalists at National Unity Platform party headquarters in Kamwokya on Thursday, the leader of opposition in Parliament Mathias Mpuuga noted that even in the past incidents, whenever security agencies fail in getting real murders, the incidents have been twisted to be political.

The LoP explained that in the same situation, it is opposition members who are always implicated to be behind such organized criminal actions even without evidence in order to tarnish their image in public.

“Our party is not violent or murderous, security has been using the same tactics in the past to tarnish opposition members. Not a single group or any suspect was prosecuted in the first Bijambiya spate in Masaka during the regime of Gen Kayihura. What happened?” Mpuuga wondered.

He therefore, demanded for the trial of NUP members still in detention without being brought to courts of law.