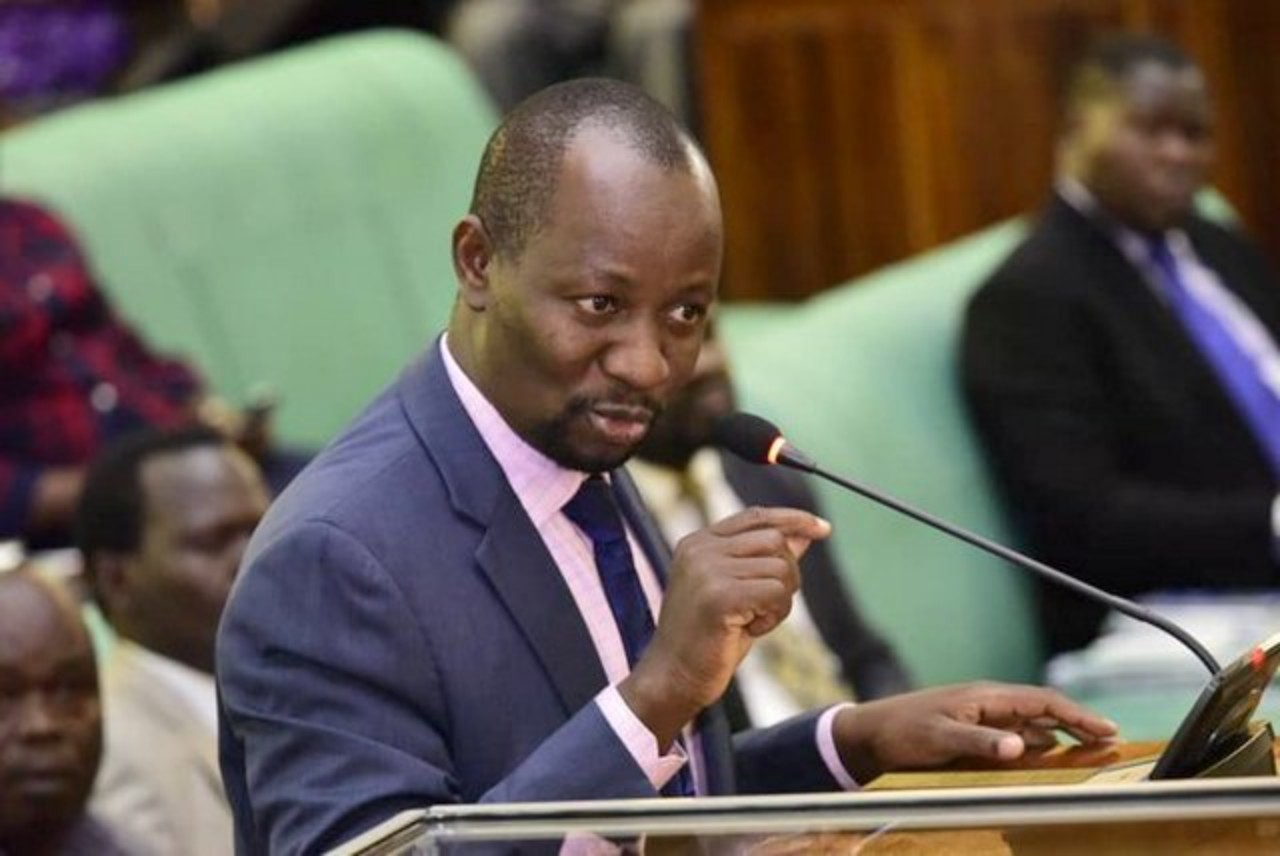 The opposition Forum for Democratic Change, FDC Party has raised concern over the trend, the murders in greater Masaka have taken.

Hon. Ssemujju Ibrahim Nganda the FDC spokesperson says that in particular, they are concerned with the charging of two opposition MPs; Hon. Allan Ssewanyana and Hon. Muhammad Ssegirinya with these murders.

“There is absolutely no doubt in our mind that these two MPs are framed. Many FDC leaders especially the party’s founding President Dr. Kizza Besigye have been framed with all sorts of charges before. This is a calculated witch-hunt aimed at demonizing opposition leaders and intimidating the population” Hon. Nganda said.

While addressing the press at the Party headquarters in Najjanankubi on Monday, Nganda said that with this politicization of the murder, the country may never get to the bottom of who is killing our people.

Adding that the whole country saw what happened when a committee of Parliament on defense and internal affairs visited Masaka to investigate the murders.

“Security Minister Gen. Jim Muhwezi rushed there and ordered security personnel not to cooperate with the parliamentary committee. If the government is not guilty of anything, why are they blocking Parliament from investigating the murders? We demand the immediate release of the two MPs and an independent inquiry into the Masaka murders. Parliament is best suited to investigate these murders” he noted.