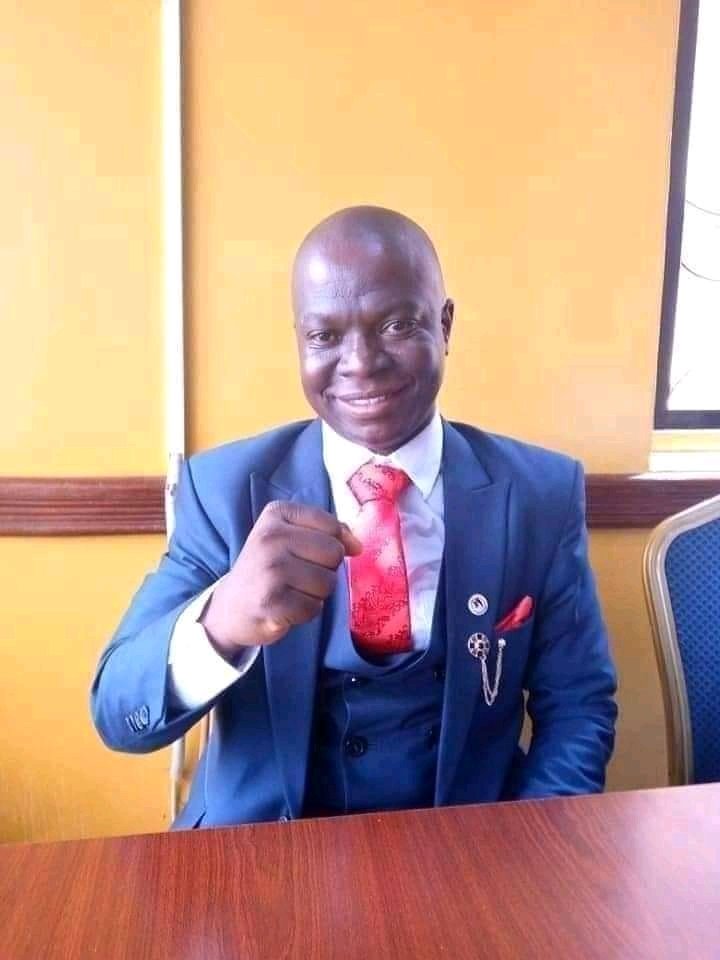 High Court in Kampala has dismissed an election petition filed against Kawempe North MP Muhammad Ssegirinya on grounds that he was not effectively served by his rival Sulaiman Kidandala.

Alaka and Company Advocates filed the petition on behalf of their client Kidandala against Ssegirinya, accusing him of lack of academic qualifications to be in Parliament.

However, the lawyers couldn’t trace Ssegirinya who was in prison at Kitarya, to serve him with a copy of the petition.

They were forced to file an application before the High Court Judge Emmanuel Baguma for substituted service.

Justice Baguma then directed them to serve Ssegirinya from prison and that the service is witnessed by the Officer in Charge of Kitalya Government’s Prison.
He further directed them to pin a copy of the petition on its notice board.

However, Kidandala’s lawyers led by Fred Kato returned an affidavit of service saying that when he went to prison neither Ssegirinya nor the officer in charge of the Prisons accepted to acknowledge receipt of the documents.

This forced the Electoral Commission’s lawyer Eric Sabiiti to file an application seeking to dismiss the entire petition on grounds that Ssegirinya was not effectively served.

He made the application relying on an affidavit sworn by Felix Mugiya the Deputy officer in charge of Kitalya Government’s Prison who denied ever being served.

In her ruling this morning, Lady Justice Henrietta Wolayo has dismissed the petition saying that Ssegirinya was not effectively served and that the orders of Justice Baguma ought to be complied with fully which was not the case.

Wolayo further said that the orders of the court are not supposed to be taken lightly by choosing which one to comply with and which one not to.

She termed as redundant, Kidandala’s petition and accordingly struck it out from the court record with orders that each party bears its own costs.