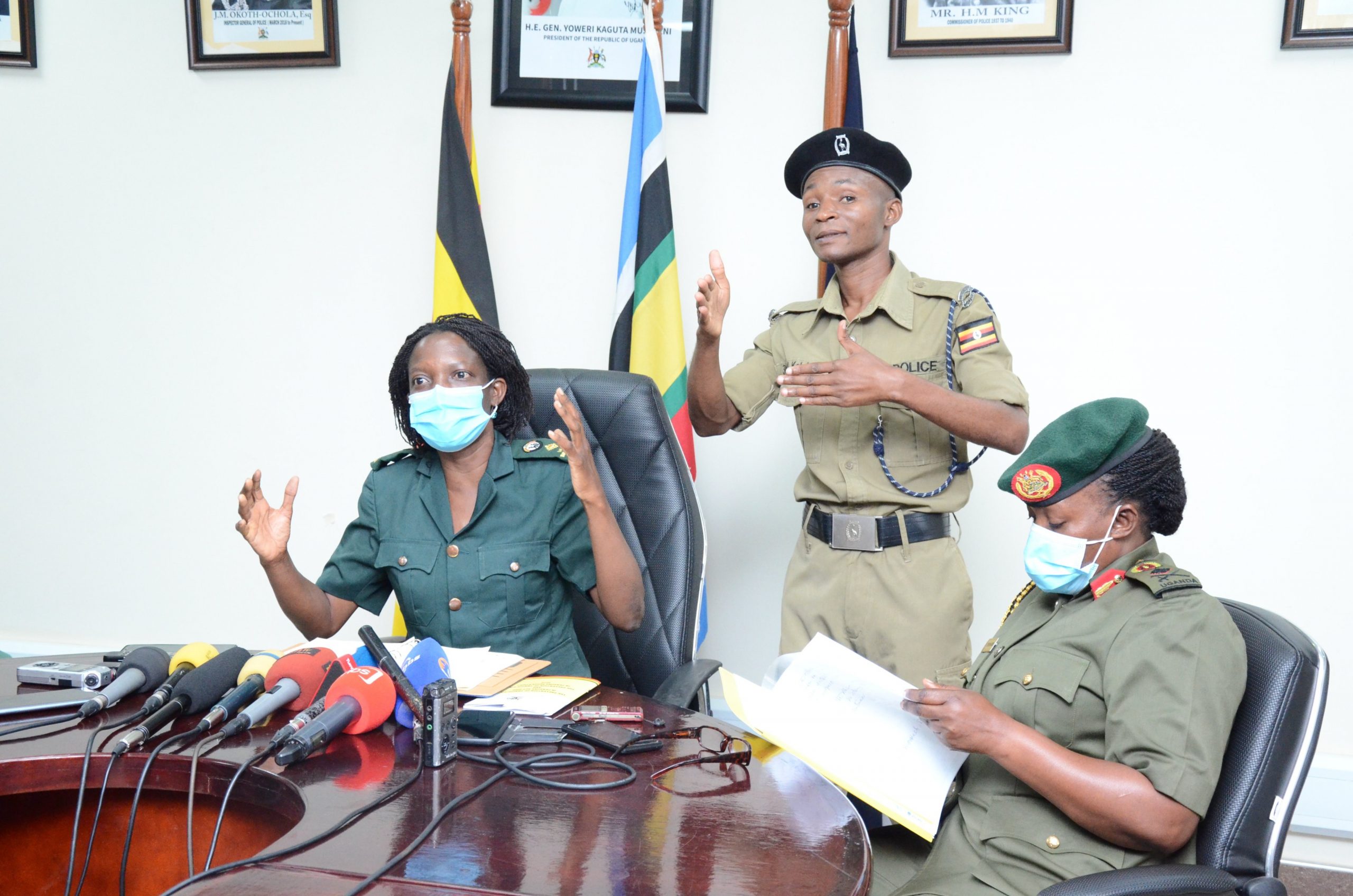 The Ministry of Internal Affairs has identified Monica Karungi, who hails from Isingiro district as the Ugandan female who was captured on camera committing suicide in Dubai.

The information was released by Agnes Igoye the deputy national coordinator, trafficking in persons department, while addressing the media on Tuesday.

On Sunday, a video seemingly recorded by her colleagues on the apartment she was living in showed Karungi jumping from the ninth floor of a 12 storied building and landing on a concrete courtyard near a black parked vehicle. The horrific video made rounds on social media.

Now, Igoye says that they are in touch with the ministry of foreign affairs to establish circumstances that could have forced Karungi to terminate her life and that the repatriation of her body, will depend on how fast the investigations are conducted.

“You all saw that graphic image where she was falling off from the building in Dubai and she died on spot but it is foreign affairs which will give details, we are yet to know the reason for her suicide,” said Igoye.

It remains unclear how Karungi went to Dubai since the internal and foreign affairs ministry are yet to establish her travel details.

The Uganda Association of External Recruitment Agencies -UAERA through their spokesperson, Ronnie Mukundane, said they have seen her suicide video but she was not taken by any of their member organisations.