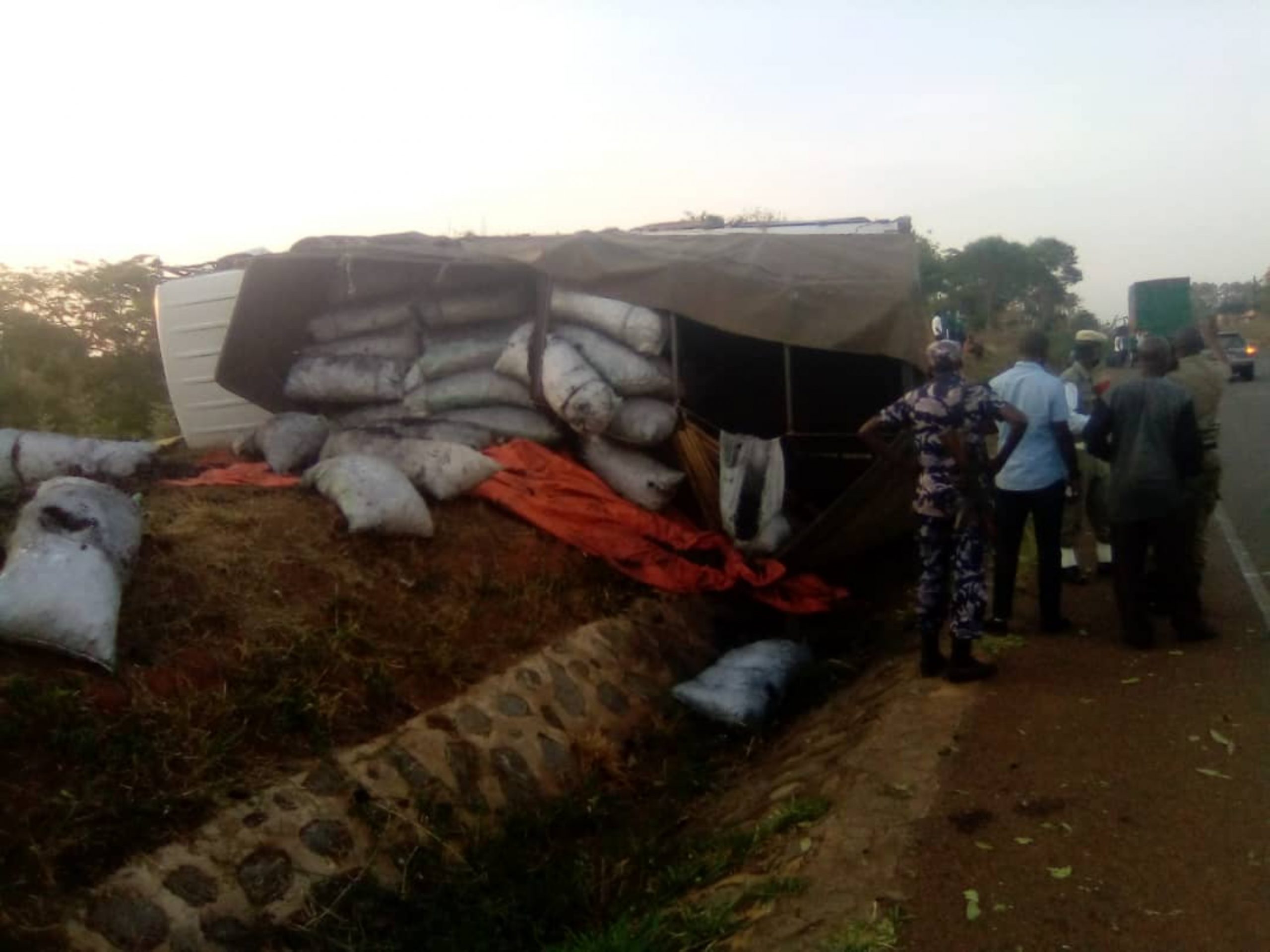 Nine people who are accused of cutting trees on a large scale have been arrested and evicted by Pader District leaders.

The suspects were arrested during a crackdown on commercial charcoal dealers in Angagura sub-county by officials from the district.

According to Dickson Ojok the Councilor 5 Angagura Sub County, the operation started last month and will not stop until all charcoal dealers have been evicted from the area.

He noted that the charcoal dealers have destroyed a number of indigenous trees in Aswa Ranch.

Meanwhile, Stephen Freddie Okello the LCIII Chairperson of Angagura sub-county says that those cutting trees massively came from other districts as charcoal buyers, but they have started burning charcoal.

Besides destroying trees on a large scale, Okello says the bulk charcoal burners have now outcompeted the locals who were cutting trees with axes and selling only one or two bags.

He now warns that those found burning charcoal on a large scale will be punished according to the law of the land and that of the cultural institution of Payira clan.

The confiscated logs will be burned by the villages, sold, and the money used for repairing broken water sources and other social amenities.

Okello further reveals another trick used by the commercial charcoal dealers buying land on the pretext of opening a farm, and then they start felling every tree in sight.

The sub-county is set to hold a council meeting on May 27 to come up with laws to protect the environment and suitable punishment for both locals selling trees to the charcoal burners and the buyers.

The Prime Minister of Payira Clan in Pader district George Onono says an estimated 5-6 square kilometres of land in the sub-county has been cleared off its trees.

According to the laws of the Payira cultural institution, the perpetrators of deforestation in the sub-county will be charged 2 million shillings per shea nut tree and one million shillings for other tree species destroyed for charcoal.
In 2018, the Ministry of Water and Environment suspended the cutting and sale of endangered tree species such as shea nuts trees and Afzelia Africana.

Continue Reading
You may also like...
Related Topics:Charcoal Burning, Featured