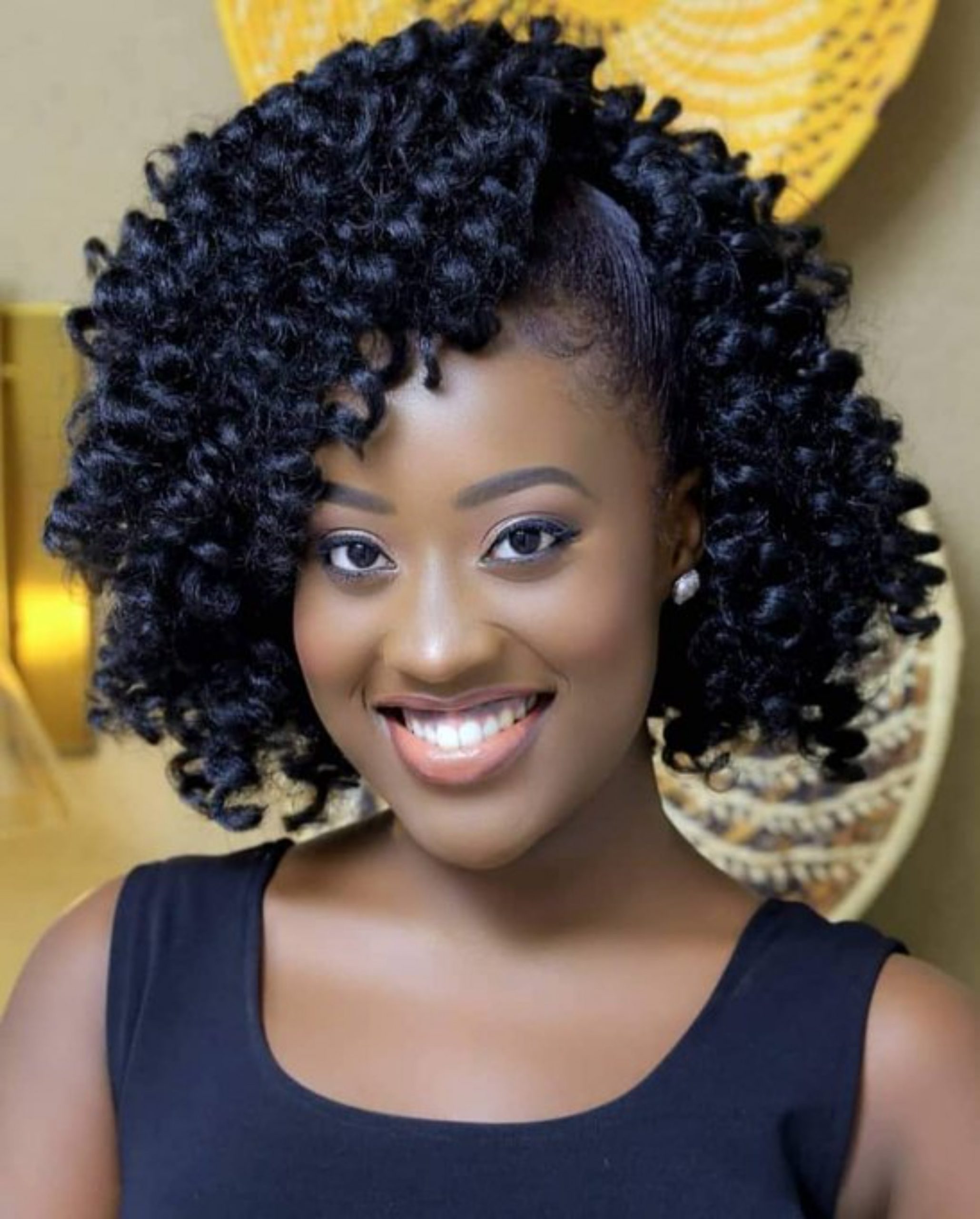 The High Court Criminal Division Judge Isaac Muwata has denied bail to businessman Herbert Arinaitwe who is accused of cyberstalking.

Justice Muwata denied the bail on grounds that Arinaitwe faces capital offences for which he might abscond from trial once released. The judge said this is because Arinaitwe is also accused of aggravated robbery whose maximum punishment upon conviction is death.

Arinaitwe is accused of having robbed Kagimba of two mobile phones, a Samsung Galaxy and an iPhone, both valued at Six Million Shillings on April 11th, 2019. He reportedly also stole the victim’s money purse containing an ATM card, driving permit, and 400,000 Shillings.

The prosecution told the court that Arinaitwe used the drug scopolamine (commonly known as devil’s breath) on Kagimba making her lose her consciousness before executing his robbery mission, and afterwards took the nude pictures of the victim and shared them on social media platforms.

“Upon arrival, Arinaitwe showed the complainant (Kagimba) pictures of naked ladies on his phone and proposed that she sleeps with an unknown rich man for 10 million Uganda Shillings. Arinaitwe then offered her a soft drink and she began feeling dizzy. She walked to her car and lost consciousness”, says the prosecution.

Kagimba allegedly gained consciousness and found herself lying naked in a hotel along Entebbe Road and her property missing.

Officers from the Chieftaincy of Military Intelligence – CMI, later arrested Arinaitwe on July 11 2019 charged and remanded him to Luzira Upper Prison where he has been to date.

The accused applied for bail on grounds that he is still innocent until proven guilty adding that the charges were framed against him and that Kagimba is the one who reportedly took the pictures herself.

Arinaitwe added that he has substantial sureties including his father David Mugume, and mother Ruth Kushaba Mugume.  Court also heard that Arinaitwe was committed to face trial in September 2019 but he has never been tried to date and that there is a likelihood that his trial will be further delayed.

However, in response, State Attorney Timothy Amerit asked Court to deny Arinaitwe bail on grounds that once released, Arinaitwe will abscond from the trial given the seriousness of the offences against him.

In his ruling delivered on Holy Thursday,  Justice Muwata has agreed with the submissions by the State Prosecutor Amerit and accordingly dismissed Arinaitwe’s bail application.

The Judge has indicated that one of the considerations for grant of bail is balancing the interests of the public and that an accused person also has to prove exceptional circumstances as to why he wants to be released which Arinaitwe has failed to do. He added that besides this, Arinaitwe’s offences are grave in nature and therefore he might abscond from the trial once released.

Justice Muwata has promised to hear his main case expeditiously so that it is determined once and for all in the interest of justice and protecting his right to a speedy hearing.

Arinaitwe was driven back to Luzira prison until a time when his trial on cyberstalking and aggravated robbery charges will start.