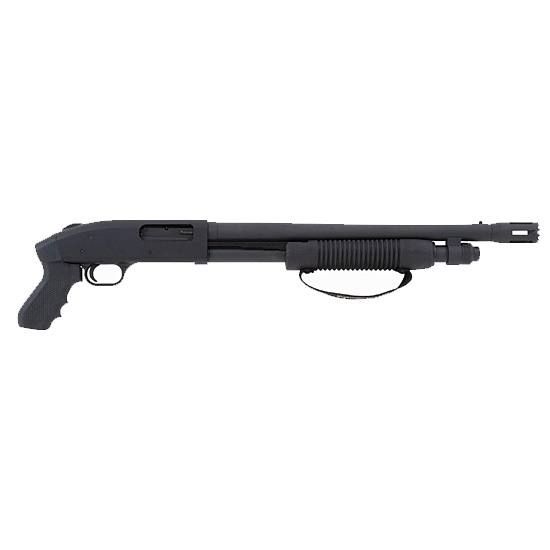 Mike Longole the Ag. PRO, the incident happed at around 5:43 Pm on Monday evening when Lobocha was shot by unknown armed Karimojong warriors.

Lobocha was shot dead 200 meters from his home village while returning cows home from the grazing ground.

The assailants also made away with 74 heads of cattle which were later intercepted by joint security forces.

Police visited the scene but could not retrieve the body for postmortem due to chaos that ensued immediately after the incident amongst the members of the community.

“We would like to inform the members of the community involved in this kind of behavior that, a postmortem report is mandatory in the investigation of murder cases for prosecution of suspects,” Longole says.

He explains that any murder case without a postmortem report does not stand in courts of law and suspects in such cases always end up being released and continue being a problem to other people who are peaceful.