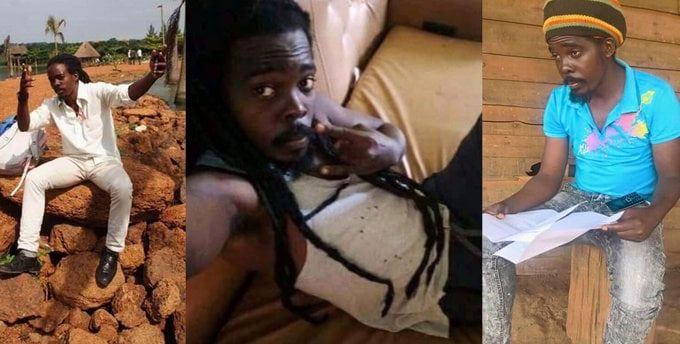 Police in Kampala have launched investigations into the death of Hadad Mubiru (aka Rasta Hadi) a journalist with BTM news, in Kanyanya Quarter Zone.

According to Luke Owoyesigyire the Kampala Metropolitan Deputy police spokesperson, police at Kanyanya received a call from one Sseruyange on Sunday 7/02/2021 at 8am, that there was a body of a male adult.

The Officer in Charge of Kanyanya Police station responded with the scene of crime officer and cordoned off the area to facilitate investigations. According to one of the area residents, the deceased was seen crawling near the scene the previous night of 6th February 2021.

The resident however says she didn’t know the intentions of the person so she decided to enter her house and locked from inside.

“In the morning, they found him dead. The body was conveyed by police to the mortuary” Owoyesigyire says.

He added that Hadad’s body was not found with any serious injuries and that police are waiting for a post-mortem report today to understand what caused his death.

Earlier, reports had spread on social media that Hadad who also worked with Red Pepper had been shot dead, but Owoyesigyire says his body has no gunshot wounds.