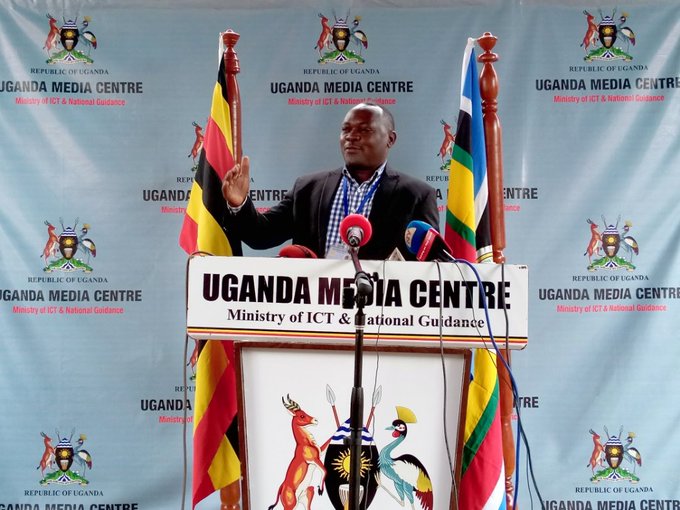 Detectives from the Criminal Investigation Department, CID headquarters in Kibuli have in custody a one Odaka Jimmy-alias Governor aged 28, for defrauding people of 500 Million through fake Gold transactions.

Odaka, a resident of Mirumu Town Council in Abim District was arrested on Monday 8th Feb 2021 from a hideout in soroti, following a reported case of fraud amounting to Ugx 85m from a one Boniface Mumbere, a businessman.

Twiine Charles Mansio the CID Spokesperson says the suspect has over 70 case files reported against him in Abim and soroti respectively.

“The suspect admits to the fraud, but claims that the money received was shared by several people whose contacts, he can’t trace. Our teams are still carrying out deeper investigations as the files are processed for prosecution” Twiine said.