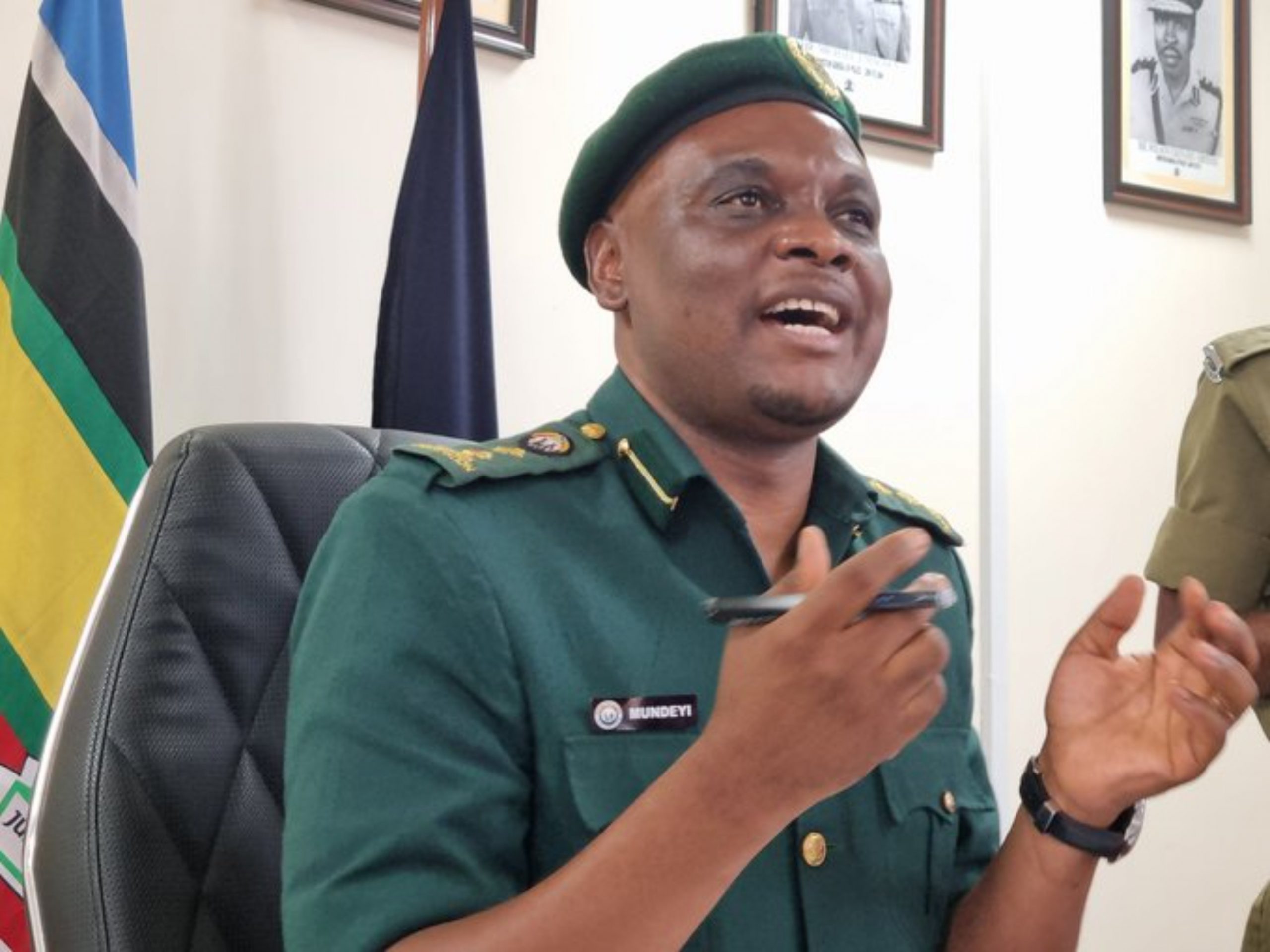 186 suspected illegal immigrants have been arrested in the areas of Bunga, Kabalangala, Kansanga and Muyenga.

These were arrested during operations by immigration officers that took place on 5th October 2022.

According to Simon Mundeyi the PRO Ministry of Internal Affairs, those arrested include 116 Eritreans, 62 Somalis, 5 Ethiopians, 1 Chinese, 1 Canadian and 1 Irish.

While addressing the media at Police headquarters in Naguru on Monday morning, Mundeyi noted that those who are found guilty are already facing the law.

He urged all foreigners to legalize their stay in Uganda by applying for relevant immigration facilities. Mundeyi added that the operations will continue.