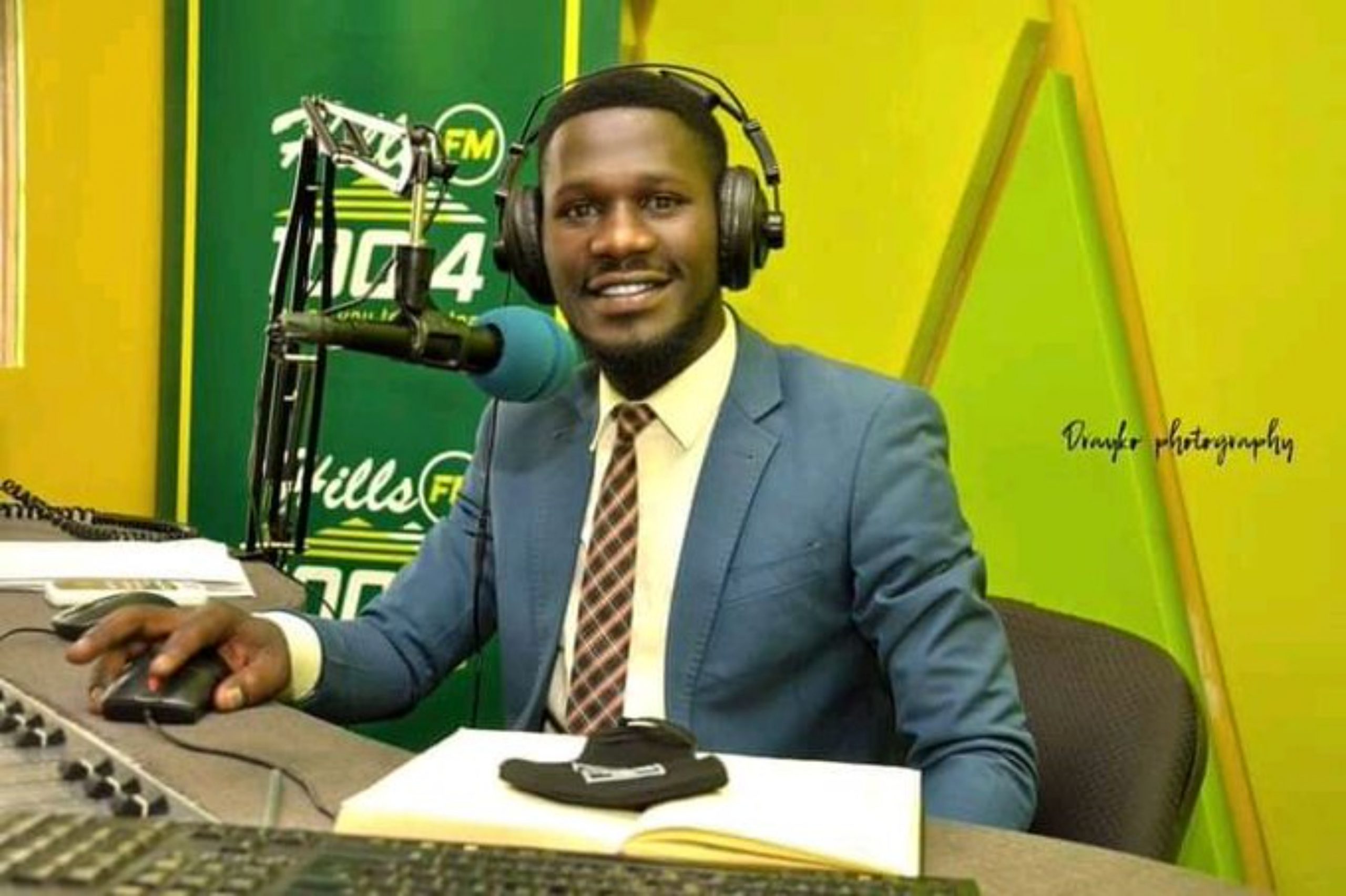 The police in Kabale have launched a manhunt for a man identified as Alex Matama, a presenter at Hills FM Kabale who knocked and killed two pedestrians before going into hiding.

The incident happened on Sunday afternoon at about 13:10hrs when Matama was driving a motor vehicle Mark X Reg No UBJ 871E white in colour on the Kabale-Kisoro Highway.

The duo died on spot. According to Elly Maate the Kigezi Regional spokesperson, police officers visited the scene, a postmortem was done and the bodies have been handed over to the victims’ relatives for burial.

The abandoned motor vehicle has been towed from the scene and is currently parked at CPS Kabale as the hunt for the driver continues.