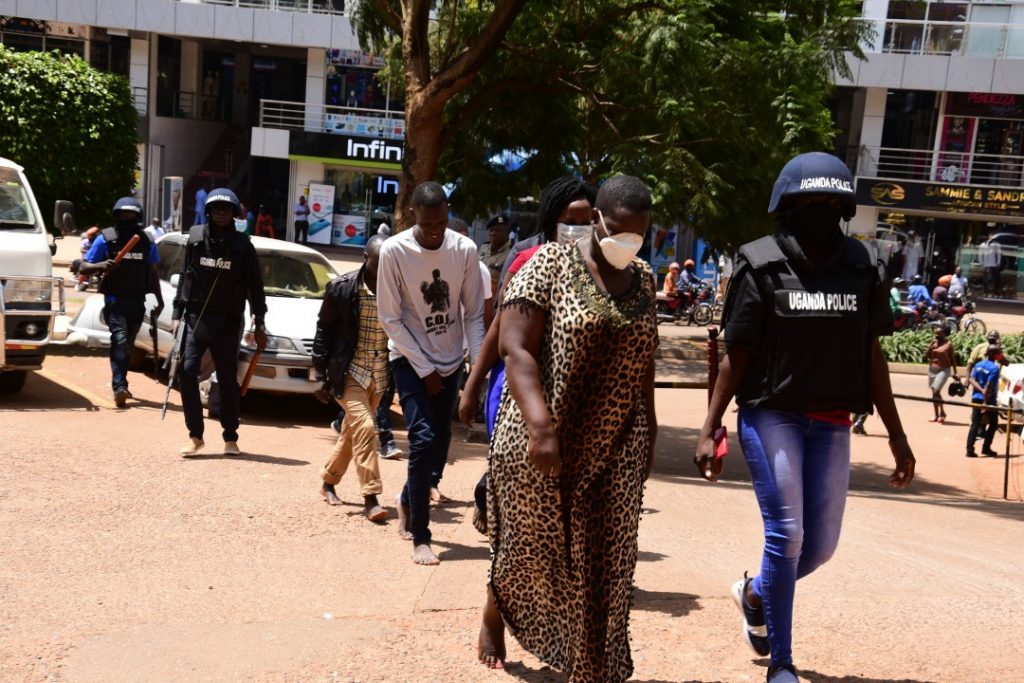 Seven suspects have been arrested by the Directorate of Crime Intelligence in close coordination with the territorial police in Katwe during a raid on a criminal gang dealing in counterfeit US dollars, at Linca Hotel located in Ndeeba, Kampala on Thursday.

The suspects according to Patrick Onyango the Kampala Metropolitan Police spokesperson, were found with fake US dollars $320,000 and a safe.

Police had been trailing the suspects for a couple of months, for defrauding victims, by selling the fake US dollars at prices lower than the prevailing exchange rates and related multiplicity scams.

He noted that the exhibits are to be submitted for further forensic analysis at Bank of Uganda, while the suspects are being processed on charges of dealing in forged currency notes, counterfeiting and uttering counterfeit currency notes.

“We would like to warn all unscrupulous business persons who engage in fake US dollars and other illicit transactions that our multi agency task teams are robust and will crack them down and bring them to justice” Onyango said.

He urged members of the public to remain vigilant especially when approached by dealers fronting transactions that appear so lucrative.