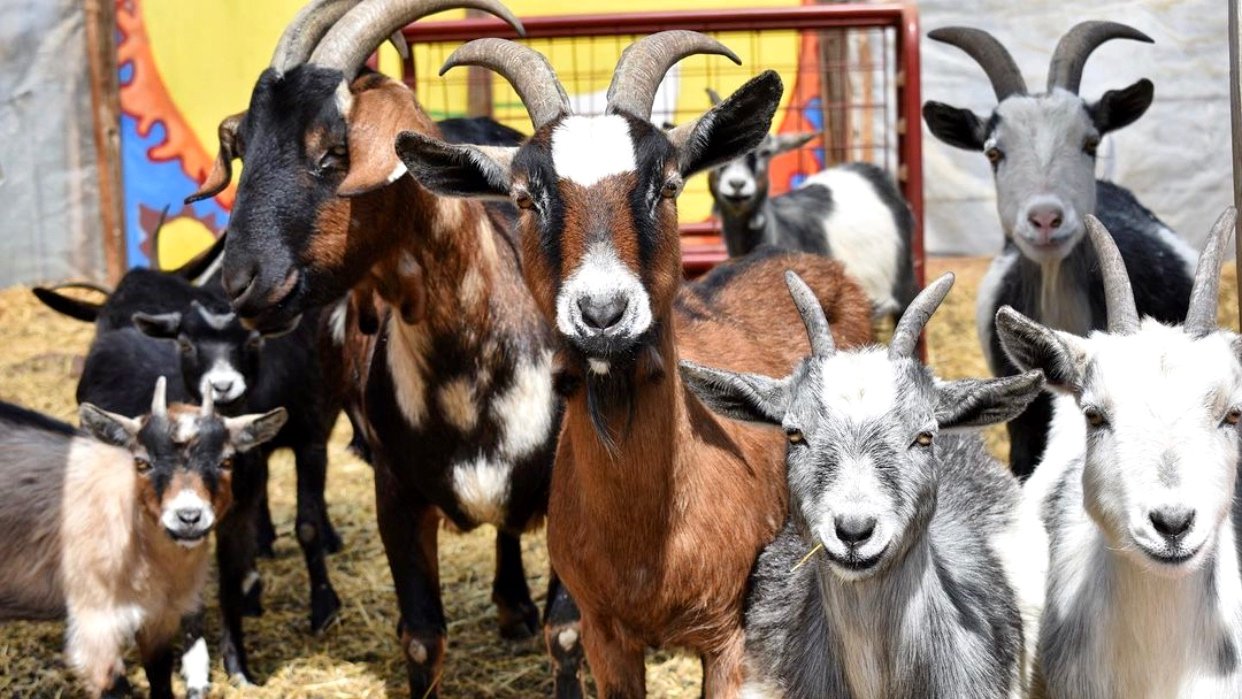 Anthony Egesa Okello, a resident of Kisenyi A village in the Western division of Busia Municipality is accused of stealing three goats that were impounded in an operation against loitering animals in Busia town by the Municipal council enforcement officers last week.

The three goats were among over 14 animals that were found loitering in an operation conducted in the Eastern division.

Busia Municipal Council passed a by-law in 2015, against loitering animals in Busia town and the owners of such animals have to pay charges of 40,000 shillings daily for every animal that gets impounded and is kept at the municipal council headquarters or face 6 months in jail.

Okello was arrested by a security guard deployed at Busia Municipal council headquarters on Tuesday and the goats were kept in safe custody in the incomplete administration block.

The suspect however says he was sent by a man he couldn’t identify to pick the goats and was promised a reward of 2,500 shillings. Okello pleaded guilty and asked for forgiveness, but was handed over to the police. According to ASP Tony Odonkara, the OC at Busia central police station, police are recording a statement from the suspect then, the case file will be taken to Residents State Attorney for perusal and advice. The suspect will be charged with animal theft.