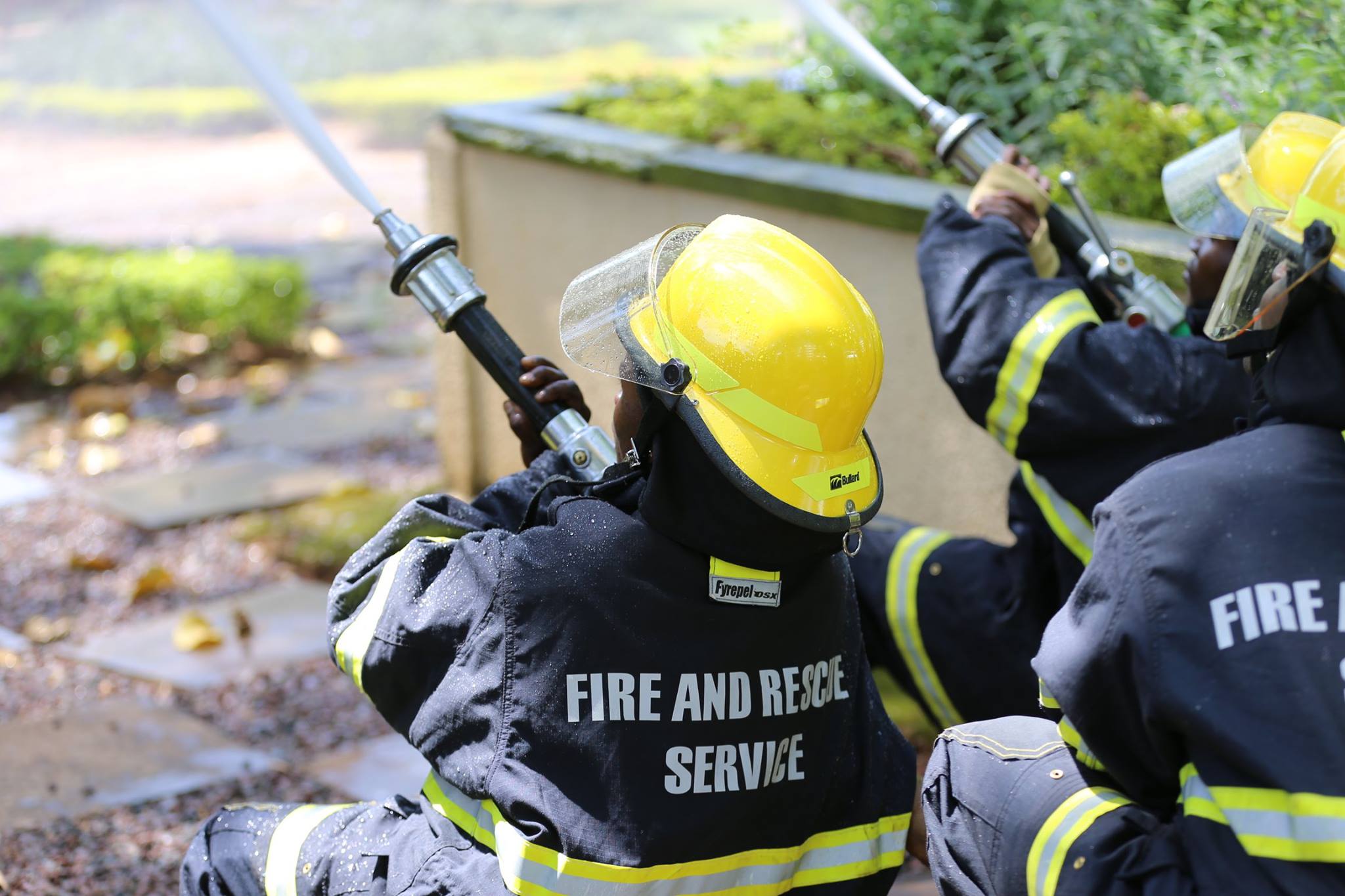 The Police at Old Kampala is investigating a fire outbreak at Good Times infant Primary School Kawaala in Rubaga Division which left one child dead.

The deceased is has been identified as Amanya Mathew an 11-year-old primary six pupil at the same school.

ASP Luke Owoyesigyire the PRO KMP says that preliminary findings indicate that the incident happened Tuesday morning at about 12:15 am when pupils were in the dormitory (OLUPOT ” B” BLOCK) which is occupied by P.4, P.5, P.6, and P.7.

The dormitory caught fire, forcing the pupils to flee through the front and back doors leaving Amanya who was fast asleep behind.

Owoyesigyire says the child was burnt beyond recognition.

The Police Fire Prevention and rescue services responded and managed to put down the fire. The deceased’s remains were conveyed to city mortuary Mulago.

He says investigations into the cause of the fire have commenced.