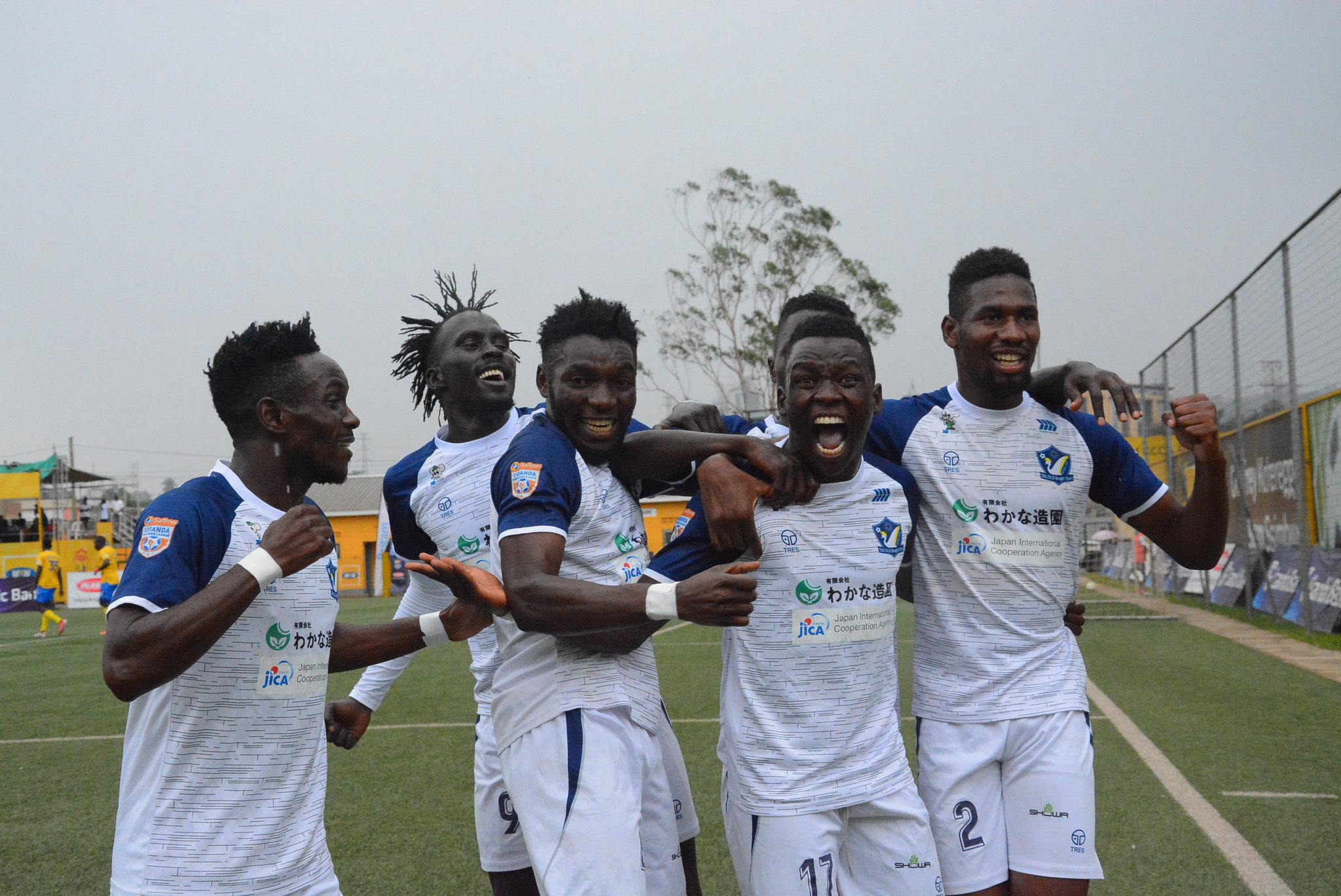 Bright Stars got an early lead through YoungMan who efficiently utilized Kasinde’s efforts in the 9th minute of play with a net buster shot.

KCCA’s efforts to secure an equalizer were denied as Bright Star’s goaltender Were pulled off fine saves to allow no ball at the back of the net.

Filbert Obenchan and Julius Poloto were on target and Jurua Hassan’s header hit the woodwork as the hosts trailed.

The visitors had a number of chances to double their lead but skipper Benjamin Ocan was there to rescue his side.

KCCA now turns focus to upcoming Uganda premier League match against Express FC in wankulukuku as
Bright Stars advance to the next round of the stanbic Uganda Cup.

Earlier on 2021 Uganda cup semi finalists Police FC beat Gaddafi FC 1-0 through Juma Balinya who found the back of the net in the 63rd minute of play.

Gaddafi side had chances to level matters but they were put to waste.

Bul FC went past Busoga United with a sweet 3-0 win at the Kakindu stadium as Ateker FC lost to Maroons FC 3-0 in Soroti.