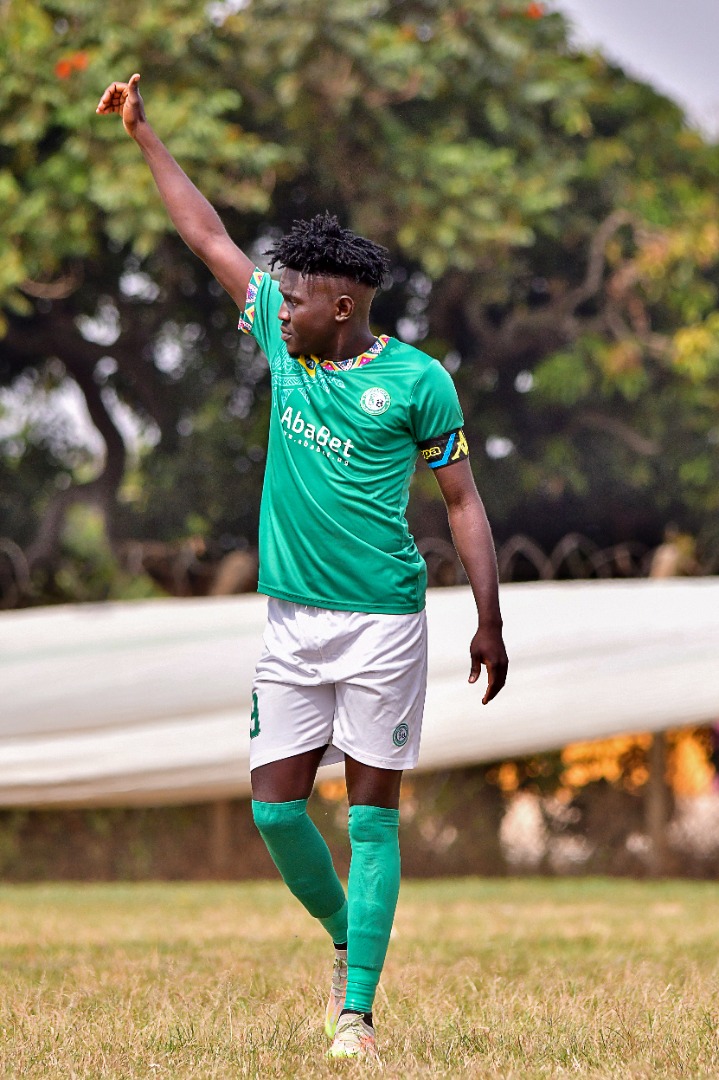 Mohammed Shaban’s 84th minute header was a decider as Onduparaka beat Tooro United 2-1 in the Stanbic Uganda cup round of 32 at the Ababet Green Light stadium in Arua city.

The caterpillars netted their first in the 21st minute through Matata Gabriel who converted a well delivered long pass from Matovu Patrick as Tooro’s Martin Arinaitwe levelled the matters through a free kick in the 37th minute before the center referee sent both sides for a break.

Both sides put to waste clear chances to find the back of the net due to poor execution in the respective final thirds.

Meanwhile in Mbale, 2017 finalists Paidha Black Angels were knocked out by Kataka FC in a 2-0 defeat.

Goals by Joel Onziku and Okwur Swamadu in the 24th and 34th minute respectively cleared path for the hosts to qualify for the round of 16.

West Nile 3rd division side Tipsa FC beat Kitara FC 2-1 at Nyaliro Primary School grounds to advance to the round of 16.
Tipsa also knocked out premier League side Arua Hill SC in the Uganda cup round of 64.

Continue Reading
You may also like...
Related Topics:Featured, Uganda cup