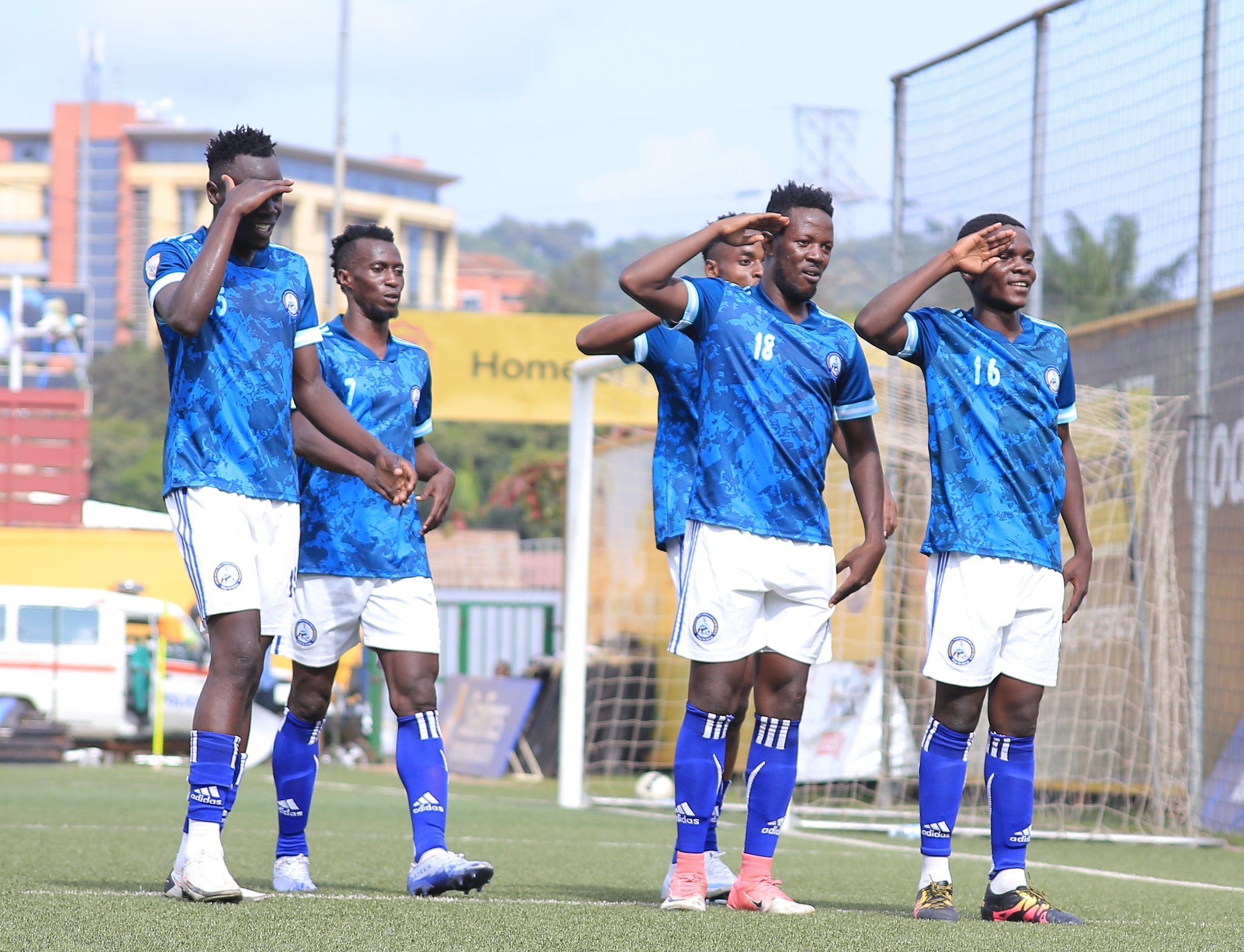 Police FC head coach Abdallah Mubiru has hailed his side after securing a 4-2 win against bottom placed Tooro United in the StartTimes Uganda premier league match at the MTN Omondi stadium Lugogo.

“Everyone in the team tried to give in all their effort for us to get the results. It was a very important win for us and it gives us a relief in our struggle to avoid relegation,” Mubiru said in a post match media interview.

The gaffer pointed out that his side was abit careless and reckless and this could have cost them the three points.

“We lost the ball easily and we were always reluctant to close the opponents down leaving them with plenty of space and thats why they managed to score us two goals, ” Mubiru added.

Police Fc got an early lead through Juma Balinya in the 5th minute before Tooro’s Ronald Magwali levelled matters from a rebound after police goaltender puched close.

Both sides had threatening attacks to take the lead and the cops were so good to restore their lead through skipper Tonny Mawejje who headed home Kimera Ruben’s free kick taken from the left wing.

Seconds to the halftime mark, Marvin Oshaba executed a brilliant header in the goal box against his former side (Tooro United).

At the commencement of the second half, the visitors seemed to have re-energized as they passed the ball in the hosts half. Tooro were awarded a penalty after their player was fouled in the penalty area.

Brilliant day it was for substitute Herman Wasswa who received the ball from Balinya, turned two opponents left and right then shot to the back of the net to secure the 4th goal for his side.

Continue Reading
You may also like...
Related Topics:Featured, UPL

YoungMan Ends KCCA’s Uganda Cup Journey
It Is Unfortunate That We Have To Go With One Point, Arua Hill’s Ssenabulya
Advertisement