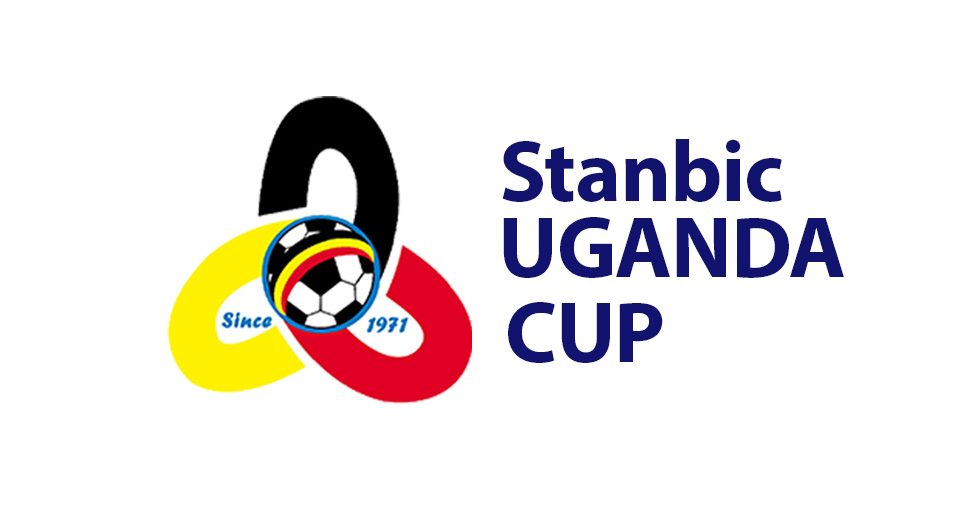 Vipers SC has advanced to the round of 32 of the Uganda Cup after a hard earned win against Kigezi homeboyz FC in Kabale.

The venoms encountered a hard time to break the deadlock despite having star players, Manzoki, Mucureezi and Yunus in the game.

Minutes into the final 10, Yunus Sentamu found the back of the net after he shot from outside the box to give Vipers a crucial 1-0 lead at Kabale Municipal grounds.

Vipers will now face FC Kalongo in the round of 32.

Meanwhile at Bombo military grounds, Yassin Sabir’s added time goal was enough to lead UPDF FC to the round of 16 as they knocked out 3rd division side Impala FC.

In a post match interview with the media, Brian Ssenyondo the UPDF FC gaffer revealed that reaching the final of this year’s Stanbic Uganda Cup edition is his ambition.

“I hope and believe we can do it if we play our way,” Ssenyondo said.

The action resumes tomorrow at 3:00pm as Wakiso Giants FC host Kyetume FC at Kabaka Kyabagu stadium in a round of 32 clash.

Continue Reading
You may also like...
Related Topics:Featured, Uganda cup