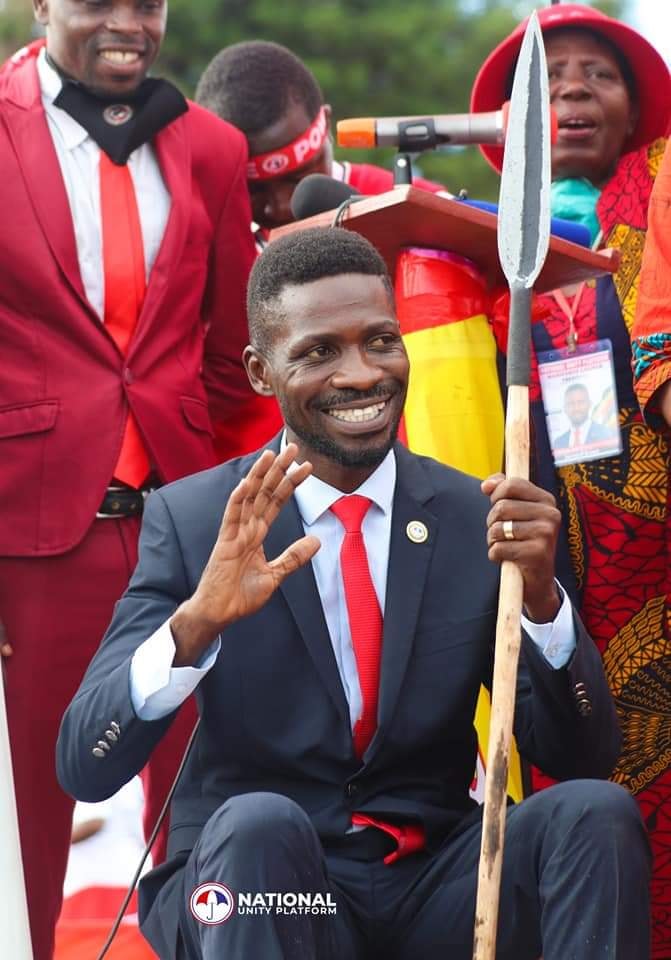 Former Presidential candidate and National Unity Platform leader Robert Kyagulanyi Ssentamu has withdrawn an election petition he had filed in the Supreme Court, challenging the 2021 Presidential election as rigged.

“We have instructed our lawyers to withdraw the case from Mr. Owiny Dollo’s Court” Kyagulanyi said at a press conference on Monday morning.

Incumbent President Yoweri Museveni was announced winner of the January 14th election, followed by Kyagulanyi who did not agree with the EC’s results.

He petitioned the Supreme Court to overturn the election and stop Mr. Museveni from running again. However, Kyagulanyi recently voiced concerns about the 9-member panel of the Court, demanding that the Chief Justice Owiny Dollo as well as two other Justices Ezekiel Muhanganzi and Mike Chibita recuse themselves from the bench for being compromised.

He argued that all the three have professional and personal relationships with the defendant and therefore would not deliver a fair judgement. Kyagulanyi last week threatened to withdraw the petition if nothing was done, until today when he announced the final decision at a press conference at the party offices in Kamwokya on Monday morning.

He cited the 1980 election where Mr. Museveni lost to Obote and decided to petition the then Supreme Court. However according to Kyagulanyi, Museveni withdrew the case midway, because he did not see Justice in the courts of law.

Through the NUP party lawyers, Kyagulanyi had also sought to annul the election but says their efforts have been frustrated when the Court blocked their evidence. He had warned that the petition would be heard by the Court of Public Opinion.

Court of Public Opinion means “using the News Media to influence public support for one side or the other in a court case. This can result in persons outside the justice system (i.e. people other than the judge or jury) taking action for or against a party. For instance, the reputation of a party may be greatly damaged even if they win the case.”

Court will now decide whether or not to accept the move.

Parents urged to prepare children ahead of re-opening of academic institutions
FDC Commiserates with battered Journalists, urges Ugandans to stop depending on foreigners
Advertisement