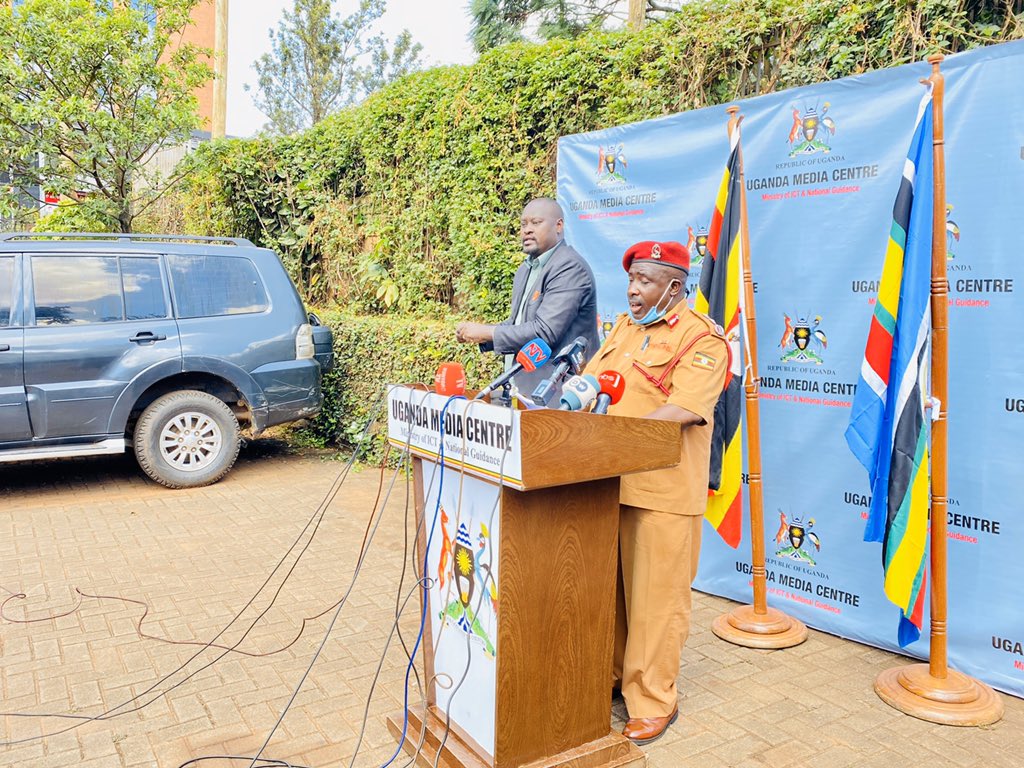 Uganda Prisons Service has banned relatives of inmates in five districts with confirmed Ebola cases from visiting them until further notice.

“Visitation of all prison units, courts, and during community work and referral of sick prisoners outside the Prisons Health System is suspended until further notice,” reads the statement.

The statement also shows that community work in Kampala, Wakiso, and Mukono districts is suspended until further notice, while all prison employees are required to wear face masks while on duty.

It also indicates that Kampala Remand Prison, which is one of the four prisons at Luzira hill will be collapsed for admission of new prisoners from the Kampala Metropolitan Area. “An Ebola Treatment Unit-ETU and disinfection point for staff deployed at court will be established at Kampala Remand Prisons”, reads the statement.

According to the statement, the directives take immediate effect. When asked where other remanded inmates will go, Baine said “those will stay in their respective districts and only Kampala prisoners will go to Kampala Remand prison”.

He said that although the directives only affected the districts mentioned, there is a possibility of expanding them depending upon developments. This is not the first time Uganda Prison Services-UPS stops visiting inmates over Ebola.

By Wednesday, Ministry of Health figures indicated that 131 people had been confirmed positive for Ebola and three new cases of death, bringing to 46, the number of Ebola deaths.