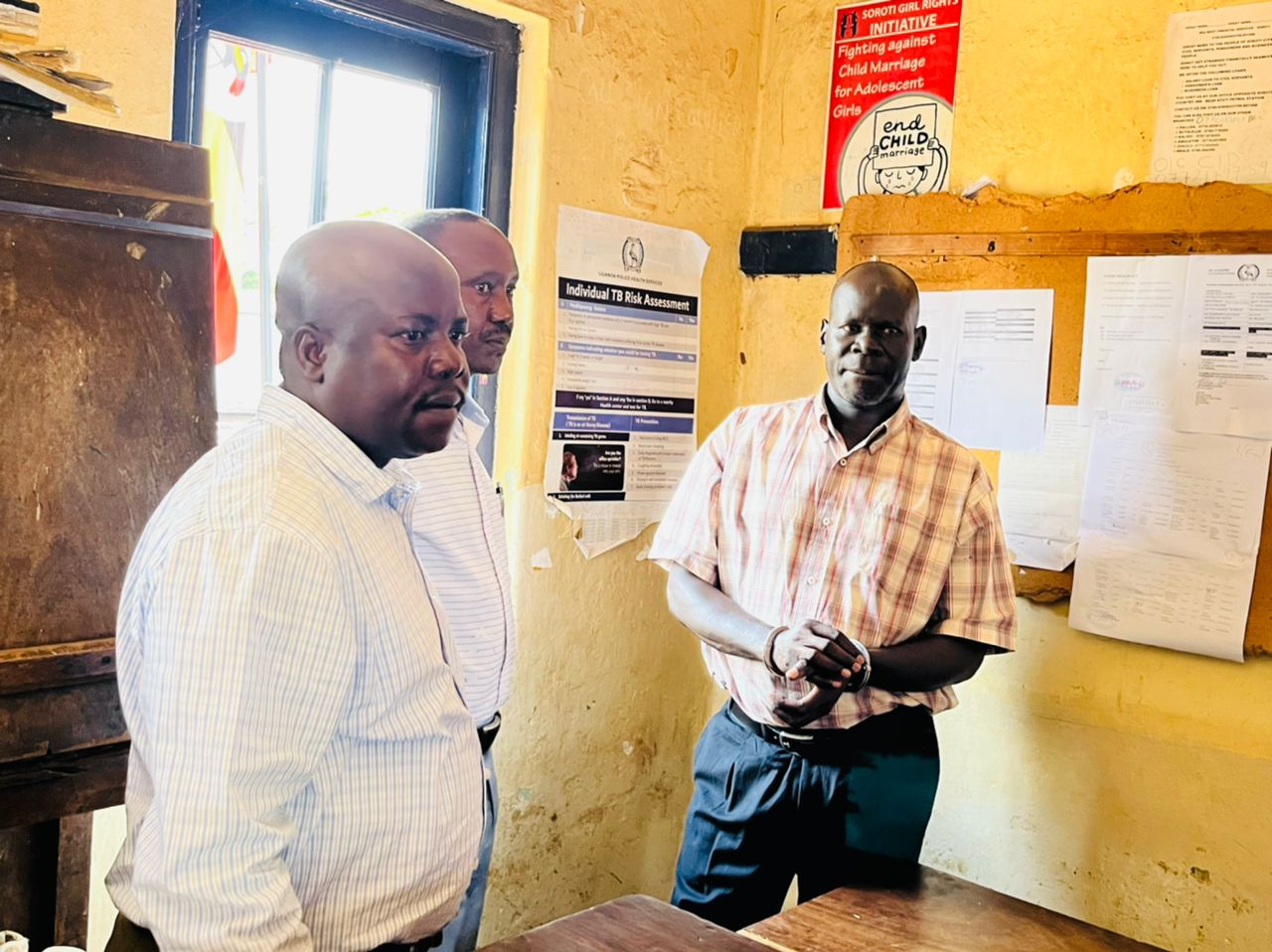 The Anti-Corruption Unit of Statehouse has in liaison with the Uganda Police Force arrested three district officials in Soroti on allegations of abuse of office and causing financial loss as a result of inflating the district payroll.

It is alleged that over Uganda Shillings 500 million has been paid to ghost workers and ghost pensioners.

Five officials of the Fort Portal City lands department have been arrested by the State House Anti-Corruption Unit for allegedly selling public land.

According to Wycliffe Mukama, a detective at Fort Portal Police Station, the investigation into more fraudulent land sales in the city is still ongoing.

The Fort Portal City Mayor Asaba Edson Ruyonga says that they have written to the Ministry of Lands instructing them to immediately cancel all the titles that were fraudulently acquired by individuals.