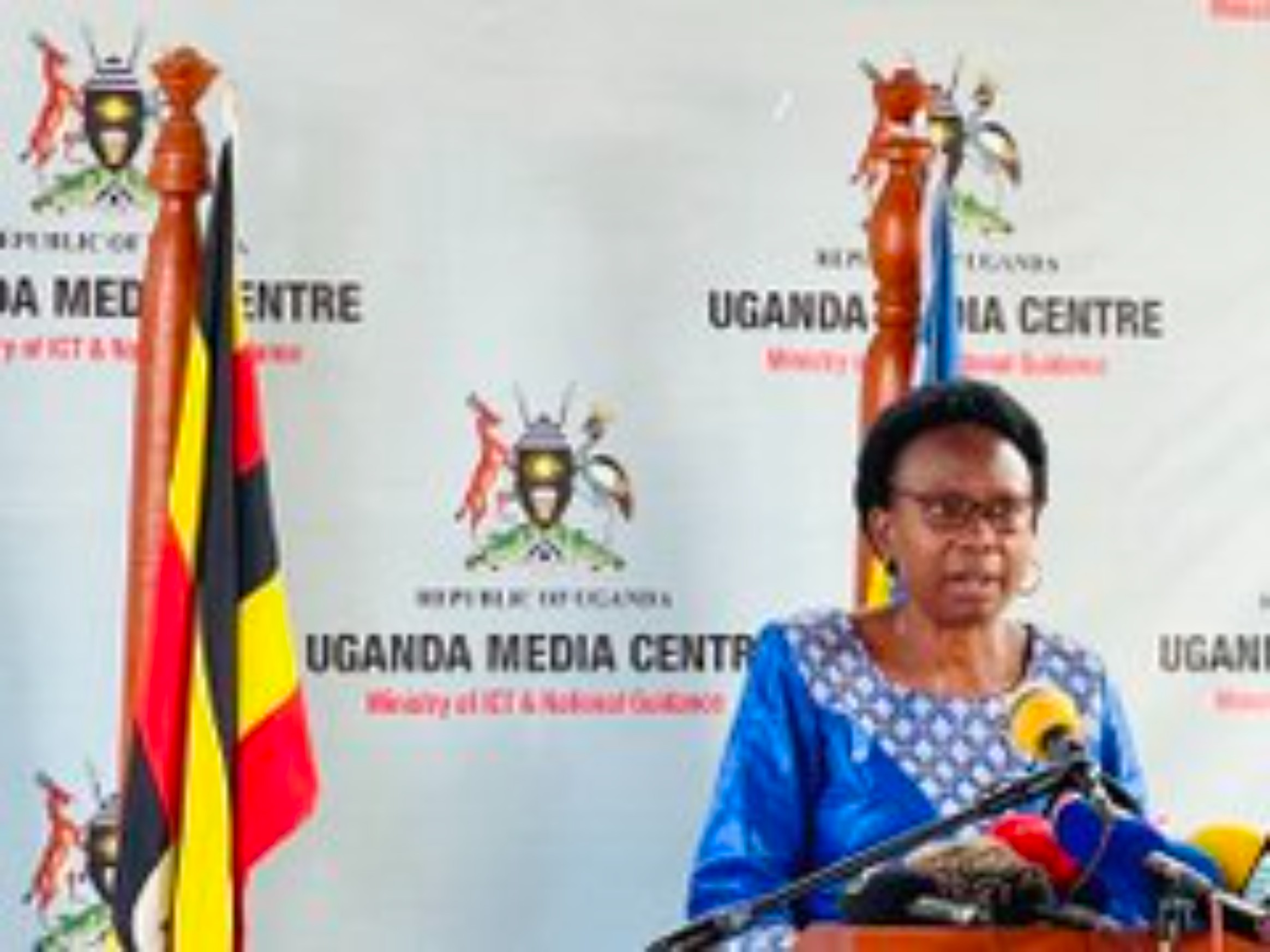 The Ministry of Health has clarified that to date, no cases of Ebola Virus Disease, EVD have been confirmed in Kampala.

The message from the minister of health Dr Jane Ruth Aceng follows speculation indicating that a case had been recorded in Kasangati.

“The sample tested from the Kasangati patient is negative for Ebola. Please note that there are no confirmed cases of Ebola in Kampala. The public should remain calm and vigilant,” Dr Aceng said.

Kyegegwa District has heightened health surveillance following an outbreak of Ebola in the neighbouring Mubende District.

The Health Ministry last week confirmed an outbreak of Ebola in Mubende District after a sample taken from a 24-year-old man from Madudu sub-county came out positive for the Sudan strain of Ebola.

Ronald Mugabi, the Kyegegwa District Surveillance Officer, said one of the three Ebola patients who was admitted at Mubende regional referral hospital was from Kyegegwa and died on Sunday.

Winnie Kasibayo the Kyegegwa Deputy Resident District Commissioner and head of the District Ebola Task Force says that as part of the surveillance, they are restoring the isolation units at Kyegegwa Hospital to accommodate suspected Ebola cases.

Kasibayo says that they have also instituted a rapid response team that will receive alerts from communities and follow-up contacts from confirmed and probable cases.

Dr. Tedson Kandole, the Kyegegwa District Health Officer also says that they are on high alert and carrying out door-to-door sensitization on prevention measures with the help of the Village Health Teams.

According to Dr. Kandole, since Kyegegwa is home to refugees in the Kyaka II Refugee Settlement Camp, the camp leadership and the district health team are training community health workers on identifying suspects and how to handle patients in case a positive case is identified.

Kandole says that they are encouraging people to take precautions like avoiding crowded places, avoiding body contact through hugging and shaking hands, and maintaining regular handwashing with water and soap.