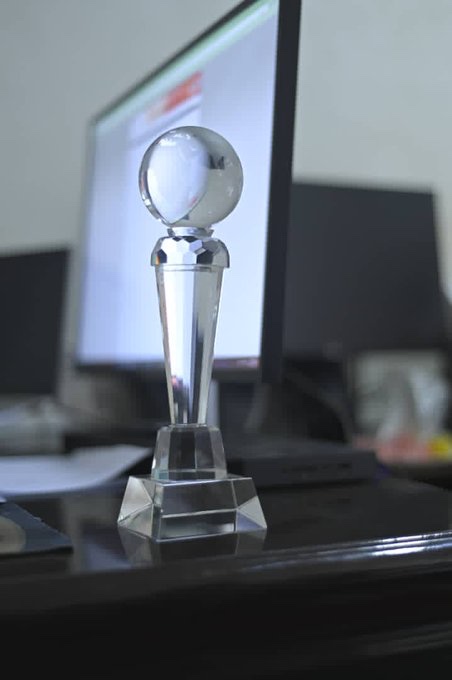 The first edition of Press Bpabeio Awards was held at Russell Hotel in Kampala where different media personnel gathered to witness a new door being opened for these fresh awards.

Unlike different awarding ceremonies that happen once a year, Press Bpabeio Awards are going to be happening 6 times a year, appreciating and handing out accolades to deserved people every after 2 months.

Tintah being the Chief Executive Officer (CEO) of these awards, he promised to keep them true to the roots of appreciating everybody who does an outstanding job for the Music Industry.

He was accompanied by Mutebi Ramathan aka Lord Bitem, the Uganda Musician Association (UMA) Chief Whip who represented the association and applauded the Awards’ transparency.

Also, only 3 accolades are to be handed out every after 2 months and these include;

The winners of the first edition were as follows:

2. Amos Lovinz scooped the Must Watch Award where he was nominated against musicians Vyroota, Acidic Vokoz, Tyana Bax and King Fa.