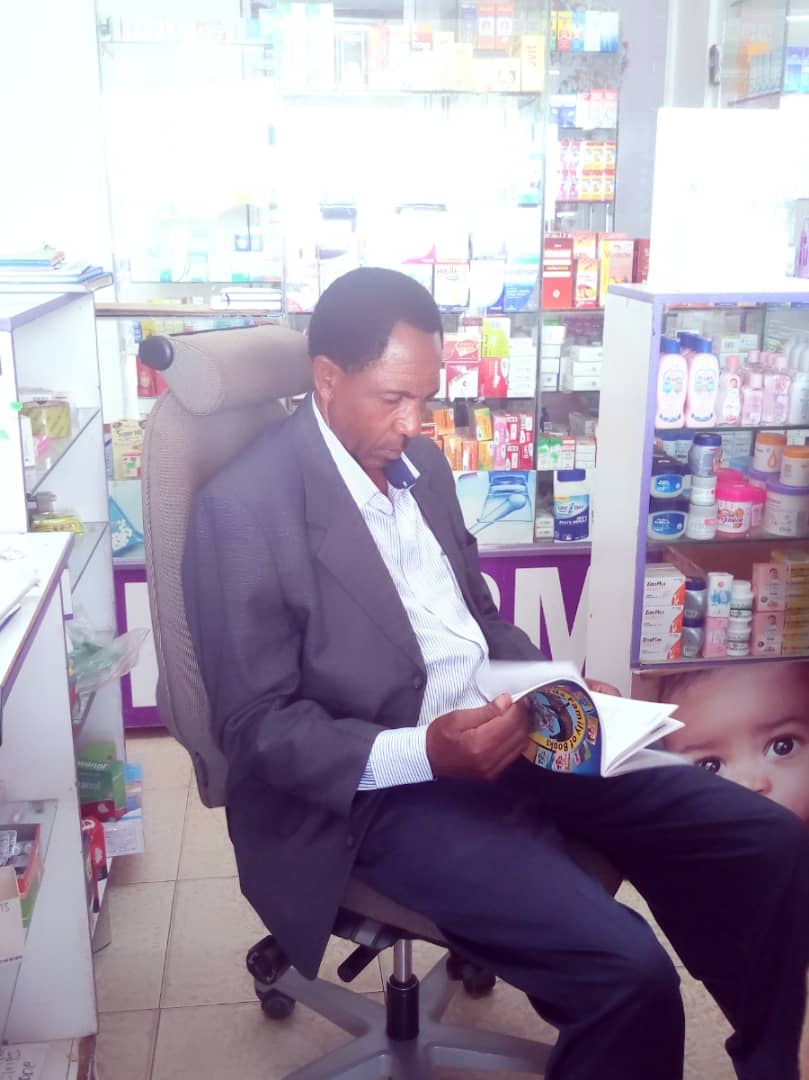 The Police in Rukiga are investigating circumstances under which a 62-year local council chairperson was allegedly murdered.

The incident happened on the 21/02/2021 at around 18;00 hours from Obedi’s bar of the same address when he met them playing game of chance and was reported on phone by a concerned resident.

“Police immediately responded and found him already dead. Angry residents went wild and burnt two houses, one for the prime suspect who is on the run and that of the father” Maate said.

Police has arrested three suspects to help in investigations.