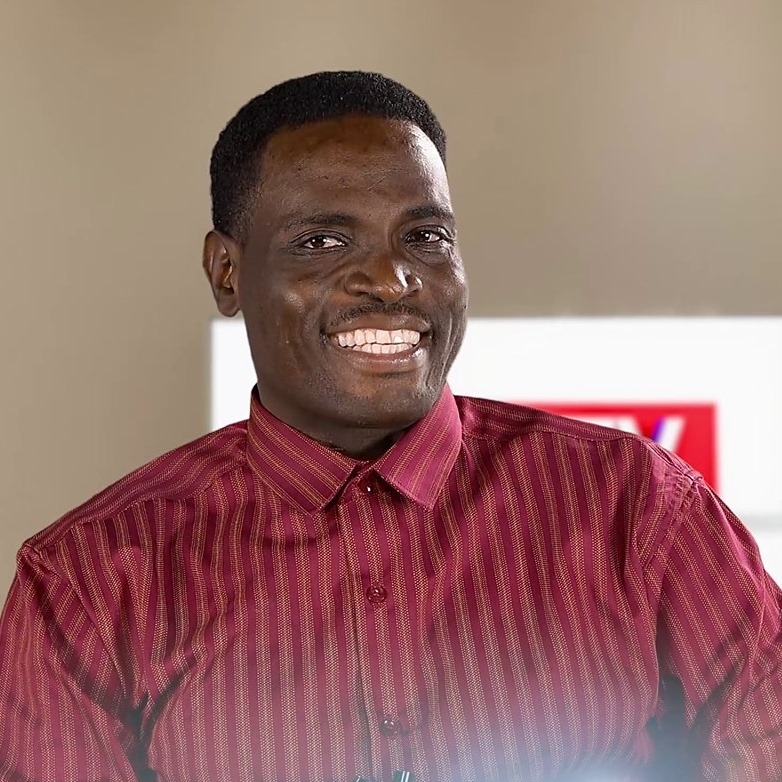 Yiga was announced dead on social media by several news outlets after reports that he had passed on at Nsambya where he has been battling a mysterious disease.

However, his son Pastor Jengo insists his father is alive. “Pastor Yiga is not dead, he is alive. Do not believe any news until I have told you so. He has not died, he is very much alive” Jengo said.

Adding that people should continue praying for his father. “He is indeed sick though I cannot give you details of his sickness, but he is alive”.

The staff at Yiga’s ABS television also dismissed as fake news, reports of their boss’s death and said he was alive and well.

The pastor has been ill for the best part of this year and remains at Nsambya hospital where he is receiving medical help.

Yiga is famous for his Abizaayo tagline.