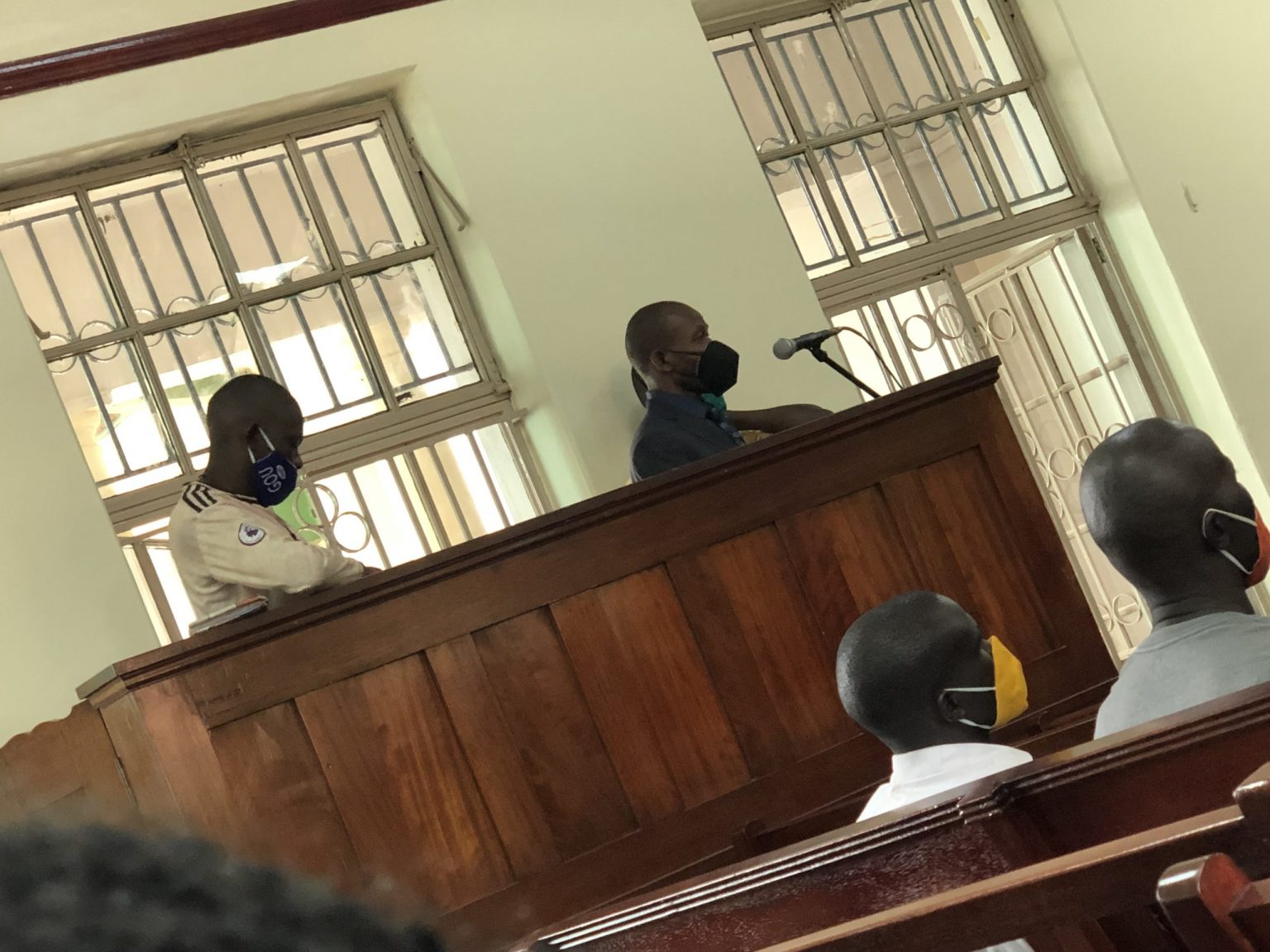 Kampala High Court Judge Isaac Muwata has set the 1st of June to deliver judgement in in a case were  pastor Jackson Ssenyonga”s body guards are  charged with aggravated robbery.

In their lay man’s opinion, that is not binded by Court, they claimed that after proper evaluation of prosecution’s evidence and witnesses, they found no doubt to believe that the said accused persons did robe a worshiper,Sam Mukula when he had gone to worship at the said church.

The Assessors based their opinion especially on the four prosecution eyewitnesses who testfied in court of having seen the suspects carryout the said robbery, before attacking and beating Jim up, living him fighting for his own life.

Prosecution led by Jonathan Muwaganya states that on June 8th 2018 at Christian Life Church,  the accused persons while armed with blunt objects robbed Sam Mukula of his mobile phone worth 35,000shillings and cash 500,000shillings and during the scuffle they caused grievous harm to him.

The victim was one of the Church members who always congregate at Christian Life church ministered by pastor Jackson Ssenyonga.

The evidence before court indicates that, Mukula was attacked by the accused persons on the fateful night near UMEME offices when he had gone for evening prayers.

However, the accused persons deny commiting the said crimes.