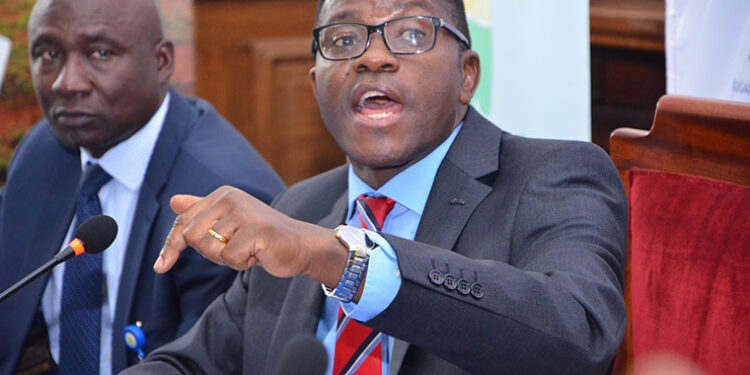 Charles Peter Mayiga is one of the few people that have genuinely supported the art industry by even attending their shows for years.

In an interview with Sanyuka Television, Peter Mayiga said he has reasons why he attends shows and one of them is to see how they conduct themselves.

According to Mayiga, Ugandan artists still have the problem of disrespect and that should be worked on because every work develops because of good behavior.

“I urges all musicians to respect themselves and respect their jobs. I have been attending different shows and i know how they conduct themselves. Art has a lot of money in it and its a job so i want artists to handle themselves with respect,” Peter Mayiga said