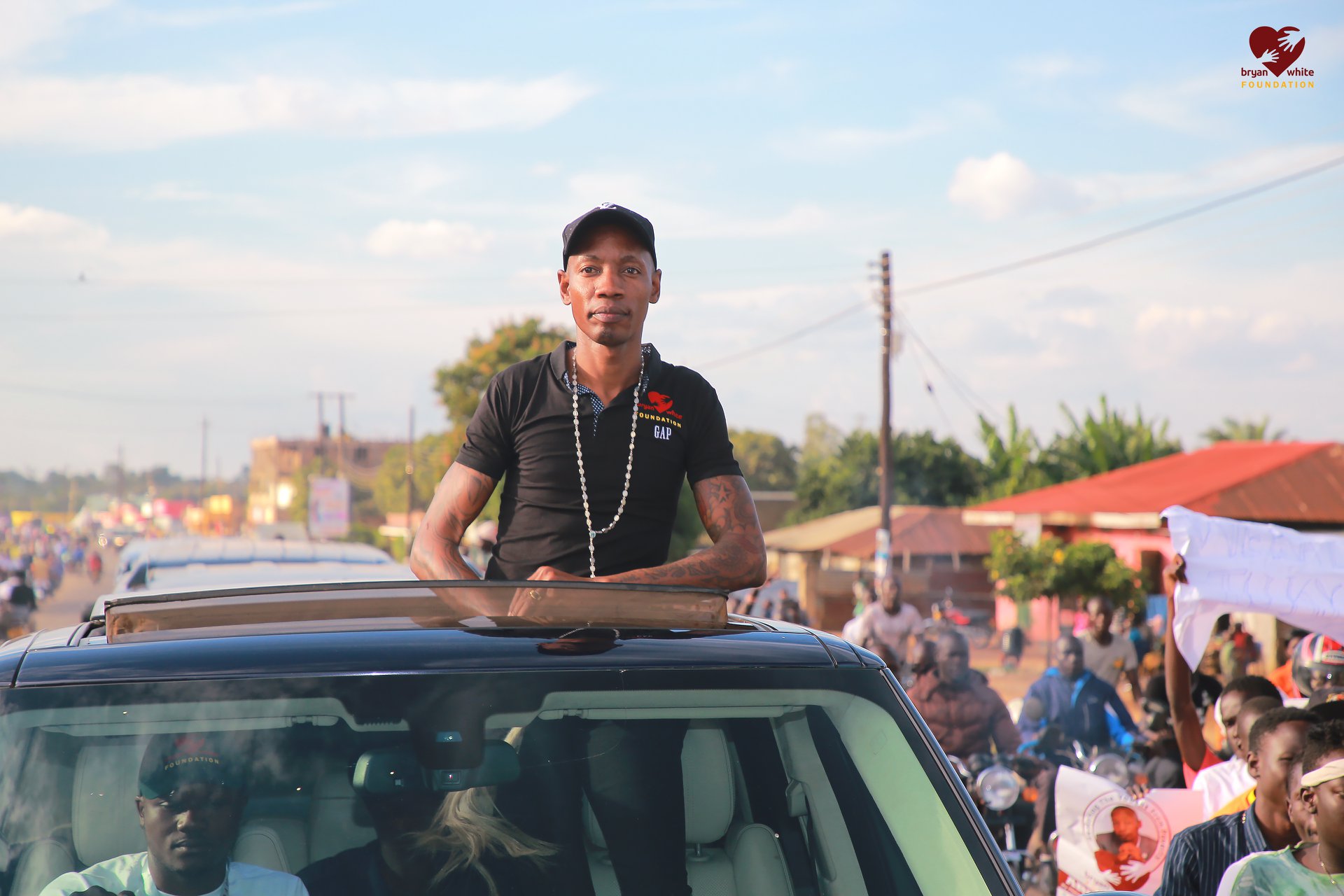 The Human Rights Committee of Parliament has recommended that Mr. Kirumira Brian AKA Brian White, should be arrested and charged with trafficking in persons in accordance with Section 2 of the trafficking in Persons Act, 2009.

Kirumira was accused of sexual harassment by a group of ladies who worked for his Brian White Foundation, many years ago. Brian became a household name for throwing around money and his involvement in a shooting some years ago.

White who hit the Kampala entertainment scenes with a banger, claimed to have received money from his Italian dad. His foundation worked with all local celebrities, from musicians to comedians and entertainment journalists.

On Thursday afternoon, Hon Agnes Taaka Vice Chairperson of the Human Rights Committee in Parliament presented a report of the Committee on Human Rights on the allegations of sexual abuse and violation of human rights by Brian Kirumira (Brian White) against Stella Nandawula and other women.

The Committee recommended that Brian White should immediately be arrested and charged for all the sexual offences committed as outlined in the report given that justice delayed is justice denied.

Hon Taaka told the house that the Committee concludes that there was a violation of human rights by Kirumira against Stella Nandawula, Vivian Mutanda, Leticia Nabulime and others from the testimonies given by Hon. Kibalya, Rhona Babwetera, Namutebi, Esther Ndawula and corroborated by Vivian Mutanda one of the victims of the violations.

Hon. Hellen Asamo said that the case of Brian White on sexual harassment is just an eye opener. “There are many things that happen to women, children and many others. I want to appreciate that we have passed the Sexual Offences Bill, and we hope it will be passed” she said.

Parliament heard that the young girls were confined in Brian White’s House for over a year and this wasn’t picked up by Police and all the relevant agencies and that this pointed to a new wave of sexual molestation of girls under the guise of employment.

Bugabula County MP, Hon. Henry Kibalya noted that by the time the case against Brian White came up, many have suffered & many are suffering. Adding that the police that is protecting Brian White, is the same they are requesting to produce or arrest him, that is not possible.

“The Police we know in Uganda cannot handle those ones. We need the Prime Minister to come and tell this country, who are these individuals who are untouchable, that operate with impunity, they are above the law, they are protected by SFC. You see men who are not even in uniform but with pistol and guns, the terrorize everybody” Hon. Kibalya said.

“We condemn the abuse of Human Rights anywhere in the country against anybody and by any Ugandan. Protection of Human Rights and rule of law was one of the cardinal reasons why H.E the president and his colleagues had to get guns and went to the bush to fight to liberate Ugandans” Bahati told the house.