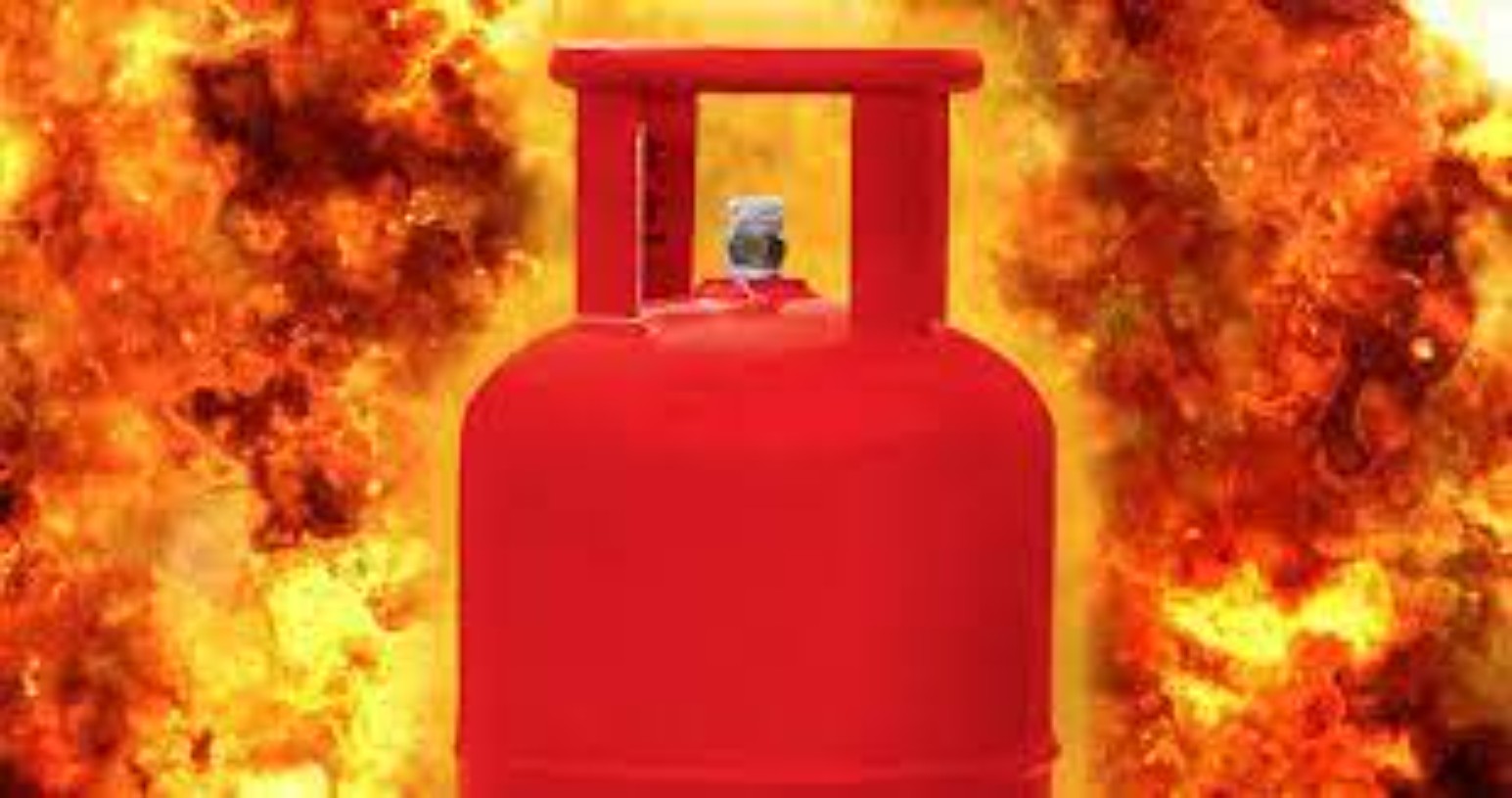 One person was killed and another critically injured in a gas explosion that happened at Sanjor Supermarket located in Gongobe Zone in Seeta, Mukono on Sunday morning.

The deceased has been identified as Lukwago Yusuf, a 28-year-old attendant at the supermarket.

According to CP Fred Enanga the police spokesperson, Yusuf was killed while attempting to make tea at 8:30 am.

“He released the gas and took time to light it, so the gas covered the room and by the time he remembered to light the stove, the gas exploded inside the house and he sustained very serious injuries to the chest, back, and head and he later succumbed to those injuries,” Enanga told the press at Naguru this morning.

The second victim identified as Kivumbi Frank was rushed to the hospital but is in critical condition.