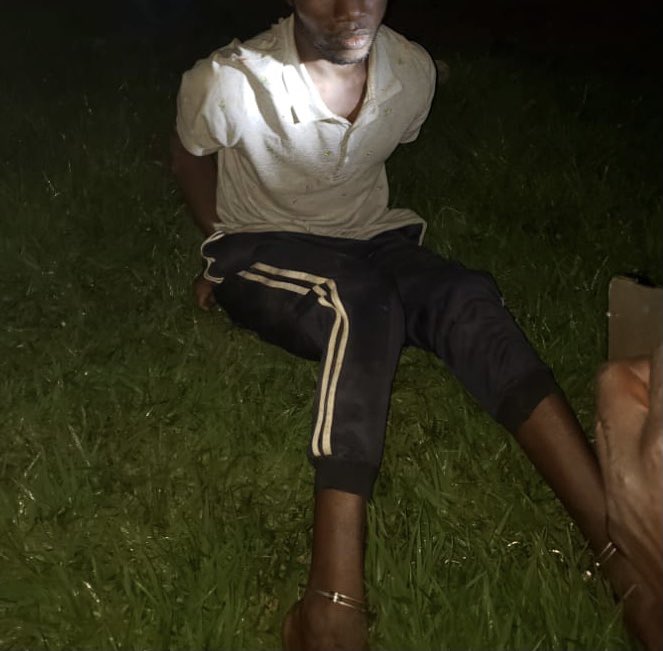 Yusuf Muwonge, one of the most wanted terror suspects has been arrested. Muwonge is suspected to have taken part in an explosion that detonated in a swift safaris bus in Lungala- Mpigi district last month.

He was arrested by the Joint Anti-Terrorism Taskforce and the Chieftaincy of Military Intelligence on Sunday, following his escape from his hideout on Thursday.

Police spokesperson Fred Enanga said recently, that on Thursday night, security teams raided a home in Kireka B-Bulenga along the Mityana Road where Muwonge was reportedly hiding, but he evaded arrest until Saturday night when he was found in another hideout in Wakiso.

According to Enanga, the suspect was operating in the same domestic terror cell, with Matovu but had shifted from his known address in Lweza, to Wamala Katooke, Nansana, and later to Kireka –Bbira.