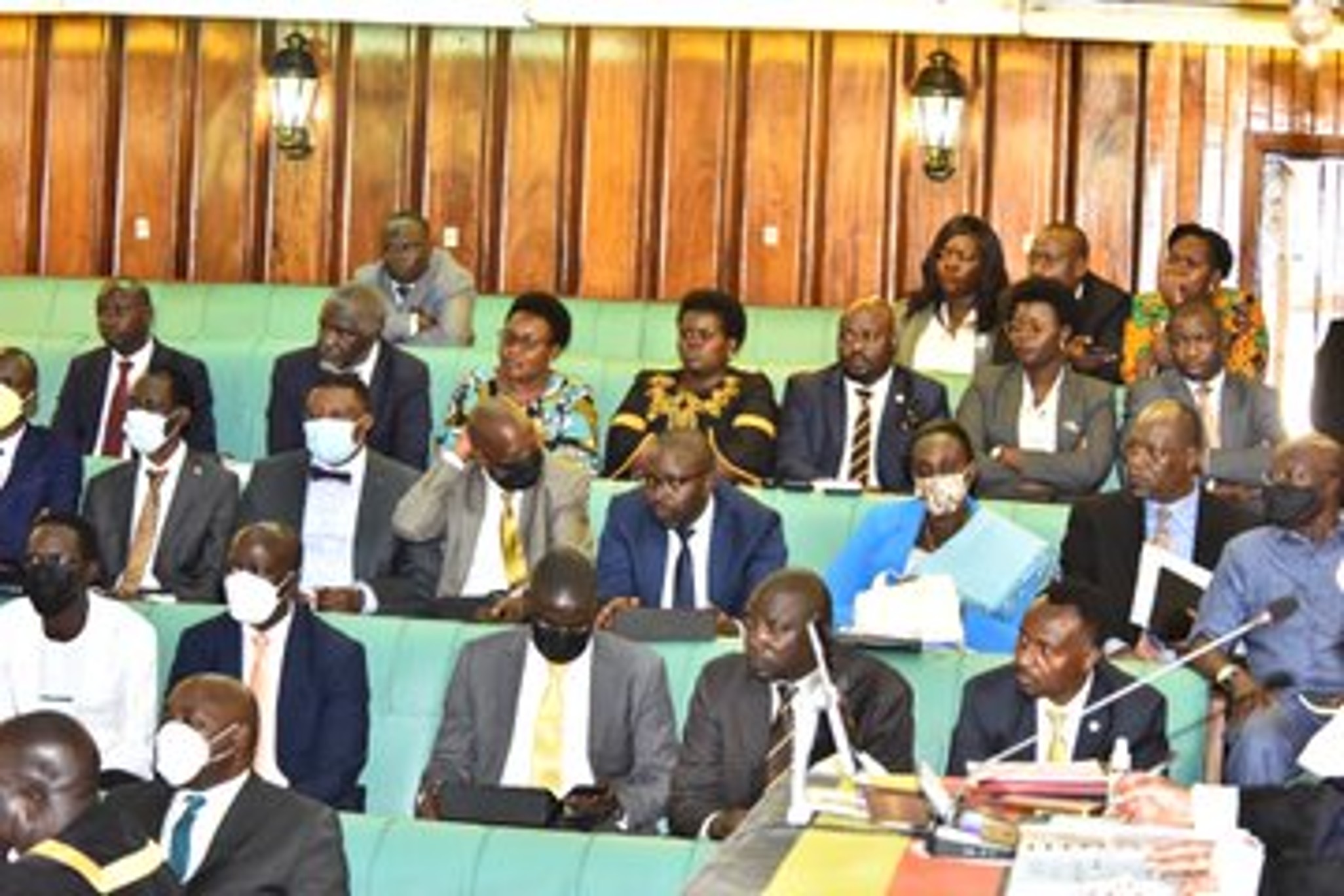 Parliament has passed the National Local Content Bill, 2022 intended to foster the promotion of local content in all but the oil, gas and petroleum sector.

The bill seeks to impose local content obligations on a person using public money or utilizing Uganda’s natural resources or carrying out an activity requiring a license to prioritize Ugandan citizens and resident companies owned by citizens in public procurement.

Key among them is section 4 of the bill tasks a local content entity to give preference to goods which are manufactured in Uganda as well as services which are provided by Ugandan entities.

The bill was passed on Tuesday, 06 September 2022 during plenary chaired by Speaker Anita Among, following a request by the President to reconsider certain clauses to the bill passed by the 10th Parliament.

“The bill is in conflict with the East African Monetary Union. Under Article 13 of the Customs Union Protocol, the [East African Community] EAC partner states agreed to remove all existing non-tariff barriers to trade and not to impose any new ones,” said President Yoweri Museveni in his letter to the Speaker.

The President also expressed reservations about enacting a Local Content Department under the Ministry for Finance, Planning and Economic Development, in a bid to implement the law.

“It is not feasible for one department to approve local content plans from bidders, for each individual procurement for the whole country,” the President further stated in his letter.

The Chairperson of the Committee on Finance, Planning and Economic Development, Hon. Keefa Kiwanuka, said that the oil and gas sector should be excluded because it is unique in the characterization of lengthy investments without profit which calls for international players.

He added that the law governing the oil and gas sector was cognizant of that and catered for a provision of local content.

“The government entered contracts with select companies in the sector using the prevailing legal regime and therefore, deviating from that may lead us into sanctions,” Kiwanuka highlighted.

Parliament further designated the responsibility of observing the local content law to the Department of Procurement Policy and Management under the finance ministry.

The Minister of State for Finance, Planning and Economic Development (Planning) Hon. Henry Musasizi, proposed an amendment which was adopted by the House on the role of developing and applying local content plans.

This application of the local content was left to the various Procurement and Disposal Units under Ministries, Departments and Agencies to ensure that efficiency in the procurement process is not undermined.

Dokolo Woman MP, Hon. Cecilia Ogwal, in support of the above submitted that the evaluation of the entire system of procurement must be subjected to local content.

“This is a broader issue that should also focus on recruitment of personnel beyond just goods and services because some companies do not recruit locals at all,” she noted.

Hon. Patrick Nsamba (Kassanda County North MP) who introduced the bill said that it will ensure that Ugandan products are consumed and that local firms are involved in public procurements.

Continue Reading
You may also like...
Related Topics:Featured, Oil & Gas, Parliament of Uganda