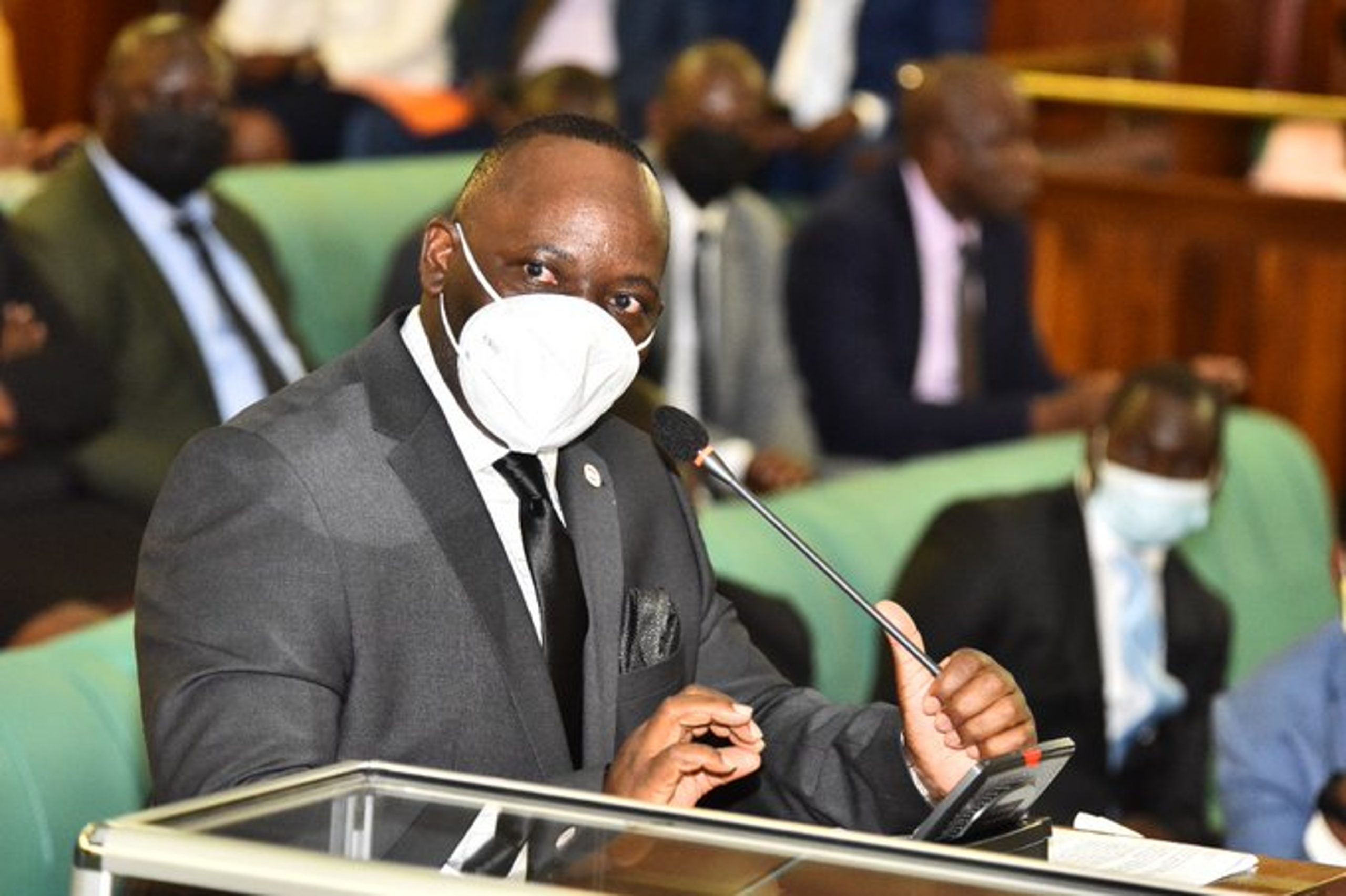 Parliament has been urged to intervene in the case of MPs Allan Ssewanyana (NUP, Makindye Division West) and Muhammad Ssegirinya (NUP, Kawempe Division North) since there is a syndicate to have them in extended detention.

“These two members will require the special intervention of Parliament. In my view, there is a syndicate to have them in detention. For a full year, the State is unable to prosecute their case and the judge has been changed; it is disheartening.”

The call was made by the Leader of the Opposition in Parliament (LOP), Mathias Mpuuga on Wednesday.

He also castigated the Judiciary for denying the two constituencies representation in Parliament for a year.

Mpuuga told the house that the Opposition was disheartened that the Judiciary has failed to prosecute who were arrested in September 2021 over killings in the greater Masaka area.

He described the continued detention as a deliberate effort to persecute the MPs and an attack on the constitution. “We are disheartened over their continued detention. Clearly, the state is persecuting them because there is no other meaning of detention without trial than persecution,” said Mpuuga.

Mpuuga was speaking during the plenary sitting of Wednesday, 07 September 2022 chaired by Speaker Anita Among.

Together with Opposition MPs, Mpuuga was clad in a black tie, as a sign to commemorate one year since the two MPs were arrested and to demonstrate discontent towards the Judiciary.

“Almost 90 per cent of members on your left are putting on black ties – we are in commemoration and raising a red flag over this injustice,” he said.

All attempts to reach the Chief Justice and the Principal Judge, Mpuuga said, were met with disparagement.