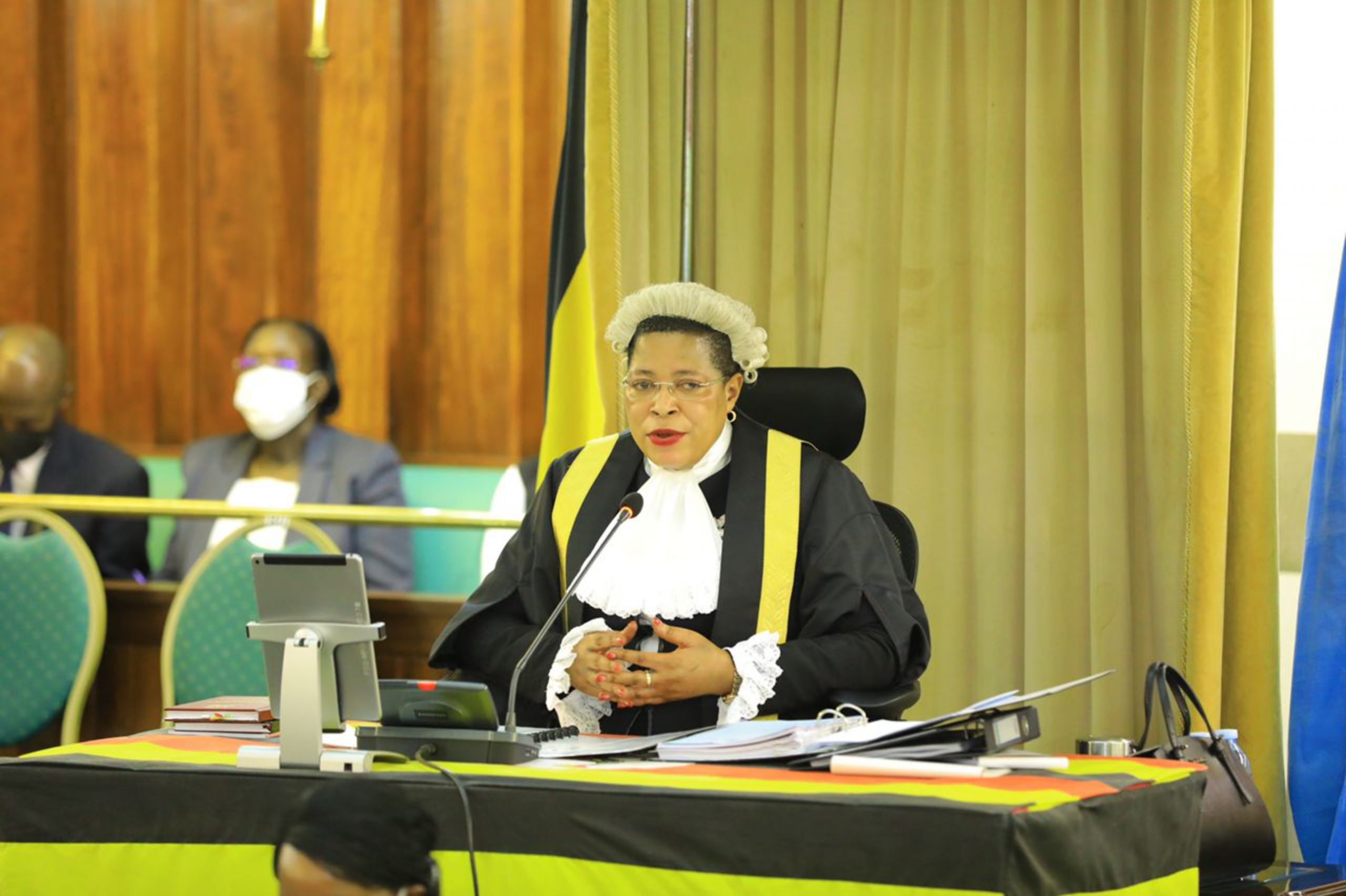 The Speaker of Parliament, Anita Among, has tasked legislators to lead efforts in conserving the environment in their constituencies due to the adverse effects of climate change.

The Speaker said that several environmental disasters are happening in different parts of the country and that there is a need for legislators to be at the forefront of improving the environment.

“The issue of climate change has really become so terrible that day in day out we have people dying from floods and other forms of environmental degradation which needs to be handled,” Among said in her communication from the chair at the start of the House sitting on Thursday, September 8, 2022.

This comes after over 15 people died in landslides that hit Kasese district on Tuesday night while 6 others are still in hospital after sustaining injuries in the same disaster.

Houses and gardens were also destroyed in the Tuesday night downpour.

The Speaker has now promised to send Members to lead efforts to plant trees in their constituencies and added that although there are existing laws to conserve the environment, a lot more still needs to be done especially by leaders.

Over the past years, Uganda has been experiencing several disasters arising from floods and famine partly attributed to increased deforestation and lack of rain.

The deaths in Kasese district occurred barely a month after another 20 died in Mbale district, eastern Uganda following heavy flooding.